Alan Wake Remastered appeared a few hours ago in the database ofEpic Games Store. It seems to be plausible, therefore, that Remedy Entertainment is about to launch a remaster of its famous action shooter.

With Alan Wake 2 at an advanced stage of development, releasing the first chapter under a revamped look would make perfect sense, considering that the first episode of the series was originally released as exclusive to Xbox 360. An Alan Wake remaster would allow both old and new fans to discover the game, who could experience the great action shooter experience on current platforms, including PlayStation 4 and PlayStation 5. 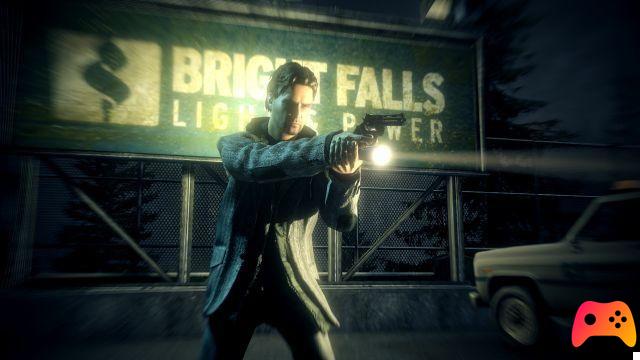 The news also appears credible due to the fact that Remedy Entertainment has created its own narrative universe with Control's AWE expansion. In the course of the expansion, in fact, the character of Alan Wake becomes part of the same narrative that it includes Jesse thread. The return of the popular writer is now certain, the when still remains uncertain and certainly, returning to visit Brights Falls with the current generation consoles is an opportunity to entertain us while waiting for the team's future products.

add a comment of Alan Wake Remastered: could arrive soon