According to some well-known insiders Battlefield 2042 is ready for a new postponement. After the conclusion of the Beta, many have noticed how the DICE title has presented itself to the community in a non-optimal state and many have argued that the DICE title is not yet ready to be released on the market. Although the software house recently unveiled the Hard Zone mode, many argue that the works for Battlefield 2042 require more time. 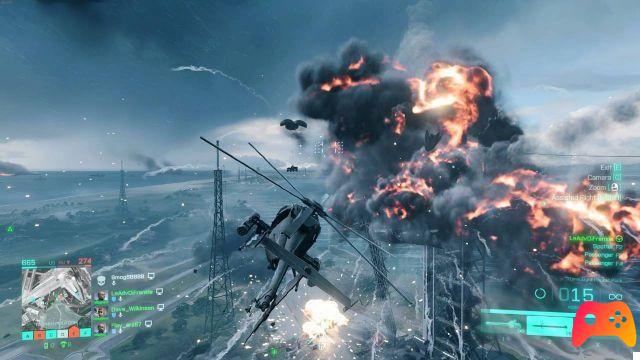 At the moment the launch of Battlefield 2042 remains scheduled for November 19, 2021, the title is out on PlayStation 5, Xbox Series X, PC e old gen.

Blizzcon 2022 canceled, the event will be rethought ❯

Xbox Series X Gameplay Preview: Where to Follow It

Sonic The Hedgehog 2 free and other Sega discounts