Let's find out how to get the 1000G in the FYQD-Studio title available for Xbox Series X / S and PC.

If you are looking for the title of "completist", Bright Memory is certainly a good place to start thanks to its meager objective list consisting of 12 achievements and completed in a rather simple way as we will see later.

The FYQD-Studio title is also quite short and replayable without too much effort (some objectives, moreover, require a new run to be necessarily carried out) as we have indicated in our review. 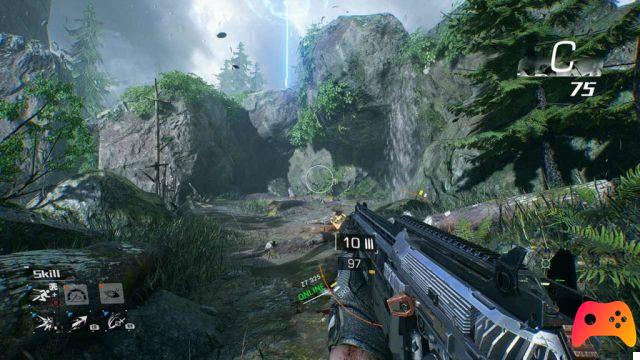 Here we are with the complete list of 12 achievements to unlock to reach 1000G on Xbox Series X and Xbox Series S.:

At the end of this guide dedicated to Bright Memory and its Objectives List you will undoubtedly reach 1000G easily and in a few hours on your Xbox console, we just have to wait for Bright Memory: Infinite to put ourselves to the test again.

► Bright Memory is a Shooter-Adventure-indie game developed and published by FYQD-Studio for PC and Xbox Series X, the video game was released on 25/03/2020
Version for Xbox Series X from 10/11/2020
Bright Memory is a game that we recommend only to true fans of the genre: we have decided to evaluate it with a 60%, if you are interested in learning more you can read the Bright Memory Review