Sony and Koei Tecmo took advantage of the ChinaJoy 2021 event to show a demo of the title.

Sequel to Dynasty Warriors 9, announced last fall and configured almost as a sort of expansion in a strategic key, Dynasty Warriors 9: Empires is shown thanks to the gameplay demo made available to visitors during ChinaJoy 2021 by Sony and Koei Tecmo.

The demo allowed to try the siege battles both in an offensive and defensive key, a skirmish battle and also confirms that many characters will see changes in their weapons by default. 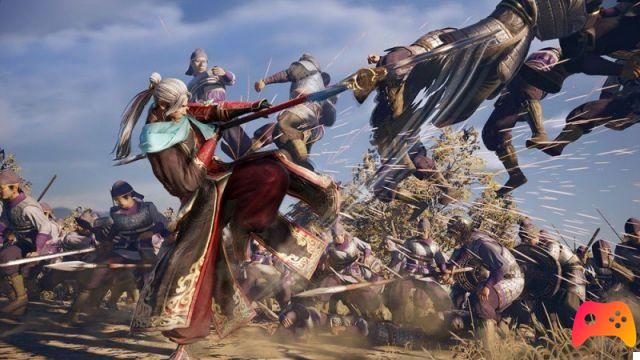 Thanks to the gameplay demo we learned that the character used by the player will be able to respawn after being knocked out, as long as the army alleta has a sufficient number of remaining troops.

After the postponement announced last March A new release date for Dynasty Warriors 9: Empires has not yet been released, but the release should take place by 2021 on Xbox One, Xbox Series X / S, PlayStation 4, PlayStation 5, PC via Steam and Nintendo Switch.