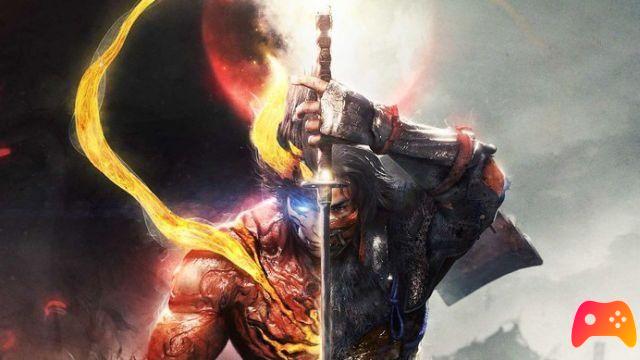 The new PS5 exclusive Final Fantasy rumored in recent days could be a souls-like!

The rumor of a new Final Fantasy exclusive Playstation 5 is news that inevitably attracts many eyes considering the prestige of the series. However, what makes it extremely interesting is a new update regarding these rumors. The title that should be revealed in fact would be a Final Fantasy, but different from the usual: it would in fact be a souls-like! 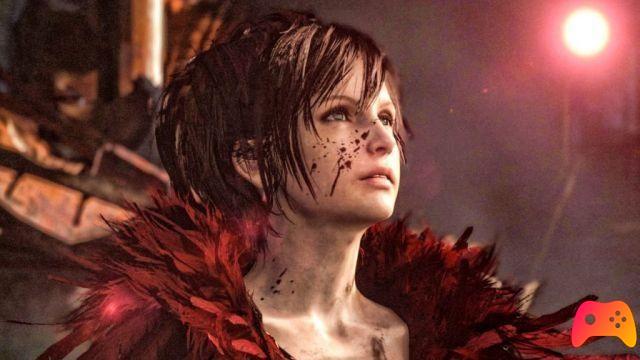 The rumors come from France, from a leaker called Souls Hunt. Behind the project there would be not only Square Enix as a publisher but also Team Ninja as a developer. A souls-like developed by Team Ninja would already be excellent news on its own, considering the excellent experiences given by the two Niohs, but the union of the Final Fantasy brand to the genre makes everything more peculiar and interesting. Obviously this is only a rumor so far, we will find out more next month as the game: // Nioho, which should be titled Final Fantasy Origins, would be scheduled for the announcement during the period of E3.

Do you want to be an expert and know all the tricks, guides and secrets for your video games? Epictrick.com is a group of video game enthusiasts that want to share the best tricks, secrets, guides and tips. We offer the best content to be a source of useful information, so here you can find guides, tricks, secrets and tips so you can enjoy your games to the fullest. Are you ready to get all the achievements of that game that you resist so much? Enter and enjoy your favorite video game to the fullest!
South Park: Di-Retti Clashes - The space-time fart ❯

Ubisoft Forward at E3: the details of the show

The five most used characters in Apex Legends!

Add a comment from Final Fantasy Souls-Like Coming to PS5?