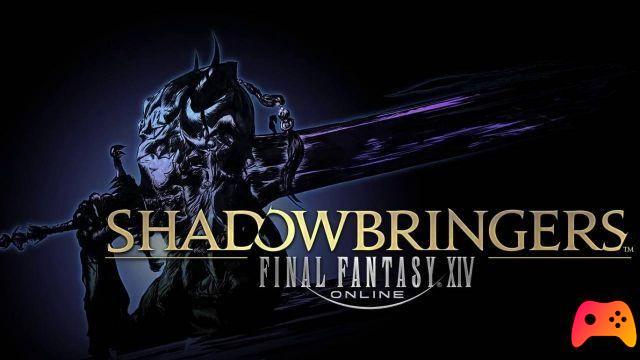 By now Final fantasy XIV Online has become, despite being an online chapter, one of the most popular titles in the saga of Square Enix; Initially released on PC now 11 years ago, the game's success doesn't seem to want to stop.

At first, the players were able to try the vanilla version, ie without additional content; over the years, we have seen the release of Heavensward, Followed by Stormblood, until finally arriving at Shadowbringers, the latest expansion released for the game. 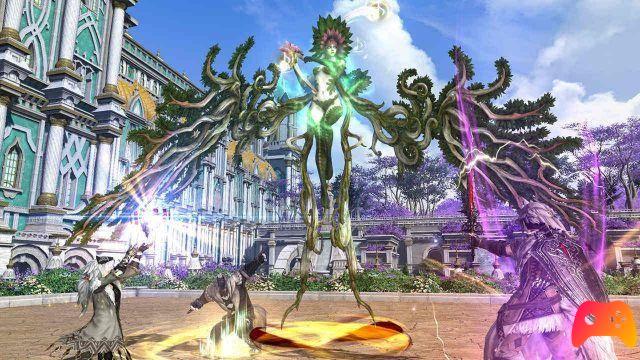 In the last few hours, it has been confirmed that on PS5 the game will be able to enjoy a higher framerate, a resolution in 4K, significantly faster loading times, 3D audio and haptic feedback.


We conclude with the release date of the open-beta, which seems to be scheduled for April 13, the date of the 5.5 patch of Final Fantasy XIV.

Do you want to be an expert and know all the tricks, guides and secrets for your video games? Epictrick.com is a group of video game enthusiasts that want to share the best tricks, secrets, guides and tips. We offer the best content to be a source of useful information, so here you can find guides, tricks, secrets and tips so you can enjoy your games to the fullest. Are you ready to get all the achievements of that game that you resist so much? Enter and enjoy your favorite video game to the fullest!
Final Fantasy XIV Online: Patch 5.5 and Beta for PS5 ❯