For this dubbing session, the developer focuses on English dialogue rather than Japanese dialogue.

Naoki Yoshida in principle he never intervenes in the dubbing sessions. From a recent interview it turns out that for a matter of face animations and to avoid conflicts during the dubbing phase, the team will focus first on the English version of Final Fantasy XVI. 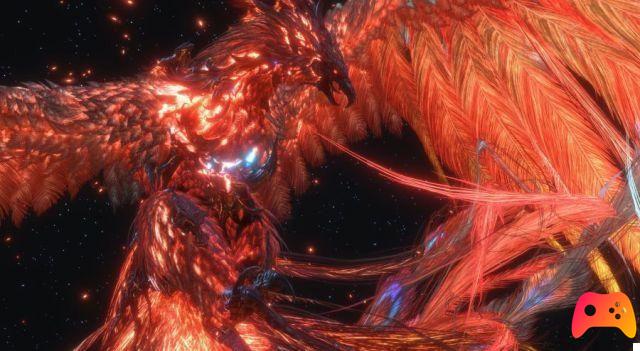 I’ve been working on Final Fantasy XIV for eight years now, but I’ve never been to a voice recording session. I have my own policies about this. If I go, since I also write some dialogue I would want to step in and say my opinions, making the whole session seem like there are two sound directors. And I think the voice actors may have a hard time if the producer / director comes in and says different things from what they were told from the sound director. So I don’t go to voice recording sessions. I’m also not going to Final Fantasy XVI recording sessions. Since I’m not the one writing the story. During story meetings, I do say my opinions like, ‘I think this line should be changed, considering the protagonist Clive’s emotions…’ Although the team has been doing a great job of taking my opinions into consideration. This time, English recording is going first. And we have been focusing on British English. Also we have to record facial movements. We can’t possibly hand-animate every cut of a scene. So this time we are doing full facial motion captures and then adding voices to that. Those works are not entirely cutscenes though. So this is one of the reasons why the English version is ahead of others. We are going to start the Japanese version soon.

Tensions emerge between the development team and the one that deals with the dialogues and dubbing: while not directly attacking anyone, Naoki Yoshida's words seem to refer to diatribes on the drafting of the plot and consequently in the dialogue. The words of the producer in fact clearly suggest how, if he intervened in the sessions, he would have his say, impacting not only on the dialogues but also on a plot that, as he tends to specify, he did not write. Of course this does not bind the producer / director to refrain from making his opinions weigh which, however, at least for this time, will not be expressed in the recording room.

Naoki Yoshida therefore decrees that for the first time in the history of Final Fantasy the facial movements will be prepared for the English dubbing and only then will they work on those in Japanese, contrary to what usually happens.

New details for Sea of ​​Thieves: A Pirate's Life