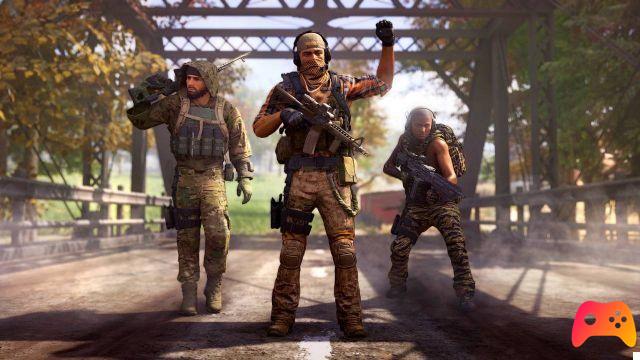 “We've decided it's best to postpone the closed test of Tom Clancy's Ghost Recon Frontline. The development team is dedicated to making the best experience possible. As soon as we can we will provide details on the new date of the closed test. Thank you all for your support. "

Tom Clancy's Ghost Recon Frontline is a free-to-play battle royale that takes advantage of the name and settings of the Ubisoft franchise. What differentiates the title from rivals like Call of Duty: Warzone and Fortnite is the challenge that the teams, made up of three players must face: collect sensitive data and reach a helicopter for extraction.

The actual reasons for the postponement are not known, although, you might think that the reception of the public was not the rosiest as the trailer has a high number of dislikes.

New DLC The Binding of Isaac: Rebirth in March