Hinomaruko: First trailer for the game

During the Tokyo Games Show 2019 the release of Hinomaruko was announced, a new action-game, which will feature a girl who will have to fight against giant Mechs in a world ruled by military forces.

Pikii and Tamsoft, respectively publisher and developer, they also released a first trailer of the game lasting about 2 minutes.

Year 2039. Japan is on the verge of collapse. The empire, engaged in the Great East Asian War for over 100 years, is almost totally occupied by powerful American and Soviet military forces, also technologically very advanced, which are getting closer and closer to Tokyo, the capital of the kingdom. The land of the Rising Sun is now close to total surrender, it is only a matter of time… until today. 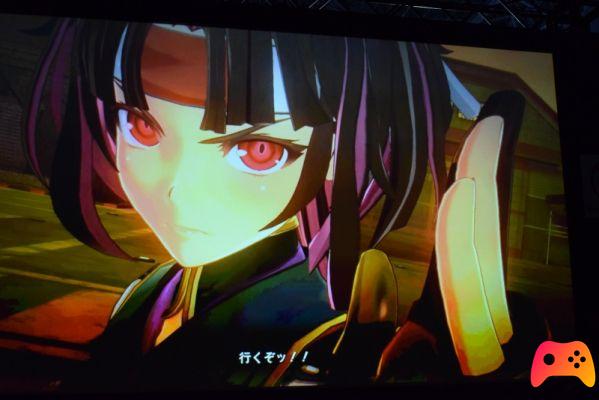 Hinomaruko is currently under development for PlayStation 4 and Nintendo Switch e the official release date has not yet been announced. We will keep you informed on the future developments of this interesting project.

add a comment from Hinomaruko: First trailer for the game