This is the rumor spread by a journalist, according to his sources the launch should be postponed to 2022

GamesBeat reporter Jeff Grubb strongly supports the release of Horizon Forbidden West it will be postponed to 2022. Its source would be a Sony insider, who would also reveal that the official announcement will take place in September of this year. 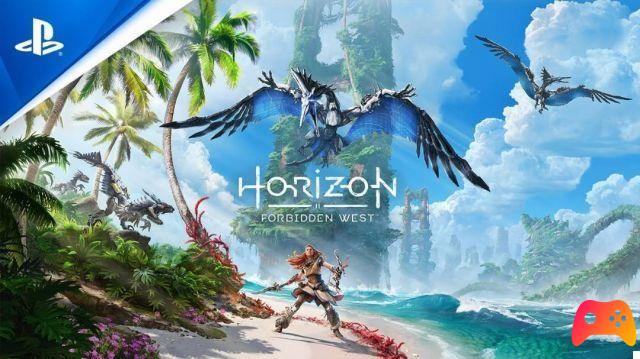 In fact, Sony had already warned users of this possibility, stating that it is unwilling to sacrifice the quality of the game or the health of its developers to publish the game on time. The concerns of the Tokyo house also related to the COVID-19 epidemic, which caused numerous delays in many of the industry's largest productions.

Again according to Grubb, a State of Play should be held in September dedicated to formalizing the delay of Horizon compensating it with new ads. The reporter also admits the uncertainty of his statements, claiming not to know exactly the Sony conference schedule and not being sure that the postponement of the Guerrilla Games action-adventure is already a consolidated decision, nevertheless his theses have not been totally denied by the publishers. 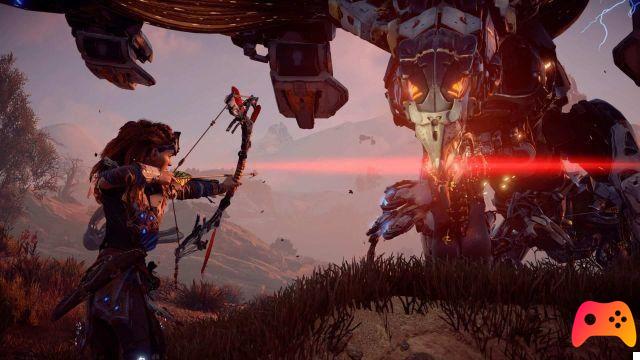 In fact, the statement by Hermen Hulst, CEO of PlayStation Studios: as it already was for God of War, aEven Horizon Forbidden West could see its launch slide to the following year. These are two games with a strong narrative component and a strong technical virtuosity, for both titles it is vital to have access to talented human resources and the current situation hinders their development. Hulst reassures the user, however: pAt the moment the development of Horizon is proceeding according to the schedule.

Do you want to be an expert and know all the tricks, guides and secrets for your video games? Epictrick.com is a group of video game enthusiasts that want to share the best tricks, secrets, guides and tips. We offer the best content to be a source of useful information, so here you can find guides, tricks, secrets and tips so you can enjoy your games to the fullest. Are you ready to get all the achievements of that game that you resist so much? Enter and enjoy your favorite video game to the fullest!
Hot Wheels Unleashed: all the cars present at the launch ❯

Scott Pilgrim vs The World: The Game, release date

Add a comment from Horizon Forbidden West: will Sony postpone the release?