How to face a Mujina in Nioh 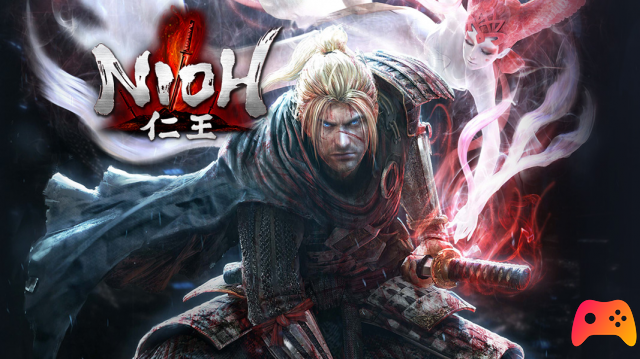 Like any self-respecting RPG, even in Nioh you can come across some mimic chest, better known here as Mujina. These unusual creatures hide inside the chests and are ready to attack the unsuspecting players who will interact with them, inflicting annoying (though not lethal) blows to say the least.

To be able to face a Mujina and come out victorious, one must mainly learn to recognize them. Unlike the normal chests that have two horizontal golden bars at the corners, the mimic chest is slightly higher and has one more. 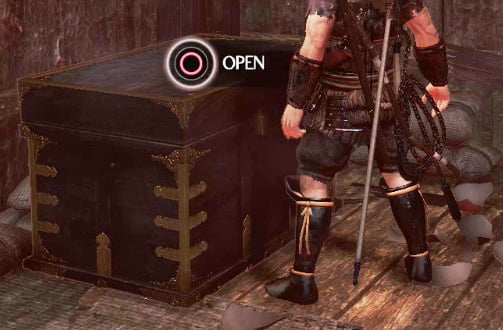 After recognizing it, instead of interacting with it, approach it and whistle, making the Mujina come out into the open. At this point, to get his entire loot, just imitate his gestures in a certain time limit. If successful in the imitation, the monster will drop the loot and vanish into thin air.

If not, you'll have to fight to get the loot. Should you perish, however, you can always go back and try again.

How to deal with a Nurikabe in Nioh ❯

add a comment of How to face a Mujina in Nioh