For that reason, we're going to show you a fairly simple WoW Pet and Companion Guide so that you learn how to get or catch a pet in World of Warcraft

How to get a pet in World of Warcraft?

Pets are one of the best allies for face your enemies in World of Warcraft, you can find the diversity of these allies. Although in the world of World of Warcraft you won't need to feed your pet.

However, you should know that there are three types of pets: battle, classmate and pet. The latter are usually obtained by leveling up and are unlocked when the character levels up in the game. 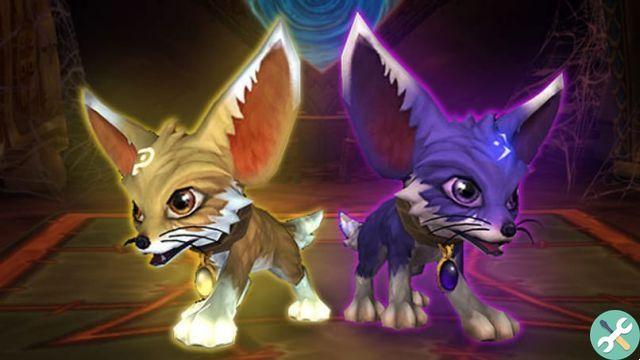 On the other hand, for get battle or pet pets, you can catch them by defeating some enemies or you can buy them in your faction's auction market.

Also, you should consider that all pets can serve as pets for your character, however individual pets cannot serve as fighting animals.

This way, once you have your pets, you will be able to access them via the "Mounts" option which is shown in the toolbar within the game. Once there, you have to select the "Pet Diary" option for view the ones you have.

How to buy a pet in World of Warcraft?

World of Warcraft is one of the most popular online multiplayer RPGs, so much so that even some celebrities play WoW, and no doubt have accompanying pets and they fight alongside their characters.

Like this if you want get a pet in World of Warcraft, buying it is the easiest and most accessible way to get pets within WoW, as in the auction market you can find a great variety, whether they are corporate or fighting.

So the best option for buy a pet is to go to Orgrimmar, in case you belong to the Horde. If you are an Alliance member, however, you can head to Stormwind. Once there, you just have to go to the auction house and filter your pet search.

Keep in mind that their value in the auction house will depend on how rare is the animal in question, as some cost a few gold coins while others cost thousands.

How to catch a pet in World of Warcraft?

This is one of the funniest ways to find pets in the game, because to catch pets in World of Warcraft you have to face some creatures who will give you pets as a reward for defeating them. 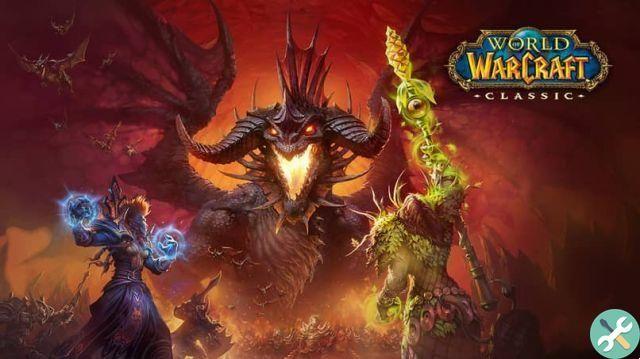 That way, you have to keep in mind that the your character must have a high level to fight, so as not to die in the process of catching a pet.

One of the best options for capturing fighting and companion animals is in Nazjatar. Well, this Battle for Azeroth map has more than 8 different animals, but keep in mind that to catch them you have to face several enemies in combat. Once defeated, they will deliver the animal as loot.

In the mini map of the game, the wild animals you can get will be shown with a green animal footprint icon, if you place the cursor on it you will know their name. Once reached, you have to cage the animal.

On the other hand, you should consider the fact that pets DON'T are always dropped as booty after the character is defeated. But you shouldn't worry, because in a few hours the enemy will be available again and you can try again.

How to get or grow organic polymers in ARK: Survival Evolved Quick and easy! ❯