How to speed up and download games on PS4 faster?

Because no one wants to spend two days of their life downloading a game or, even worse, a update. For a player this is sacrilege and can even become an offense. But to get the best you have to put in more effort, that's why, in order to play those 4k titles faster, you need to follow these simple steps.

If you are a PS4 user you know that games weigh a lot, being almost an impediment, for example, when playing GTA 5 online with PS4. And they also tend to download slowly, because when it comes to downloading excessive amounts of data, Play does not prioritize the download.

There is a solution for this and while it's not definitive, it will help you speed up and download games on PS4 faster. The first is the simplest of all to directly connect the Ethernet cable from the router to the console.

Check your network speed by measuring internet speed and also take into consideration how many megabytes the internet has compared to bandwidth.

This of course, as with any device, will increase the speed a bit and also reduce latency, so online games will be better for you. 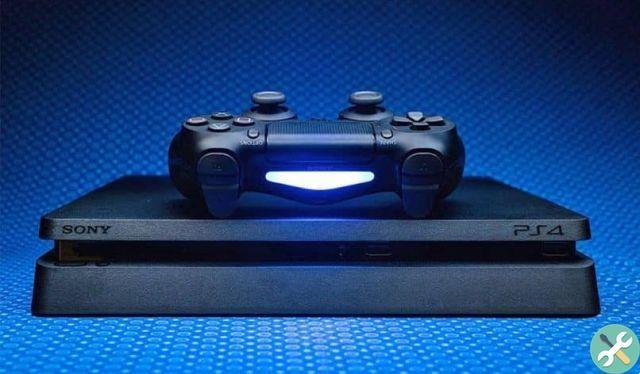 In case your home router isn't in your room, you can use a PLC device, which is like an adapter that plugs into any outlet, so you can run a cable through it.

Another equally simple method is to add your ps4 console to the DMZ. To achieve this you must first look for the IP of your ps4, then in the router look for the option called DMZ where you can add the IP. This will also increase the download speed a bit.

Finally, among the simplest tips is to stop and then reactivate the download. It may sound silly, but in doing so PlayStation recognizes the download as a priority, increasing its speed.

An even more effective solution

If you've tried all of the above and nothing is enough to speed up and download games faster on PS4, then it's time to try an even better and just as easy solution, it's all about downloading games or updates with the game in. "Suspend mode".

This is the most effective method because it eliminates the problem that the ps4 has to prioritize downloading (as other bandwidth consuming functions stop doing this). To reach the goal with this method you must first go to the section " Settings »Within Play. 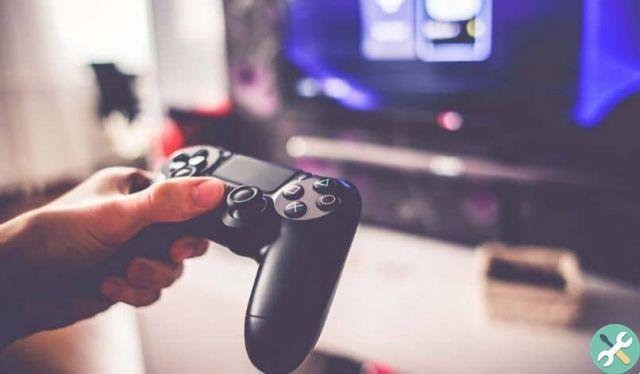 So go on "Energy saving settings", right after that click on the option that appears called "Set functions available in sleep mode"Finally, do not forget to click on «Stay connected to the Internet» so that the Play does not lose the connection during economy mode.

Finally, you just have to hold down the PS button to activate the "Sleep mode" and that's it, with this the download should become a priority and significantly increase the speed.

With that, you have nothing left to learn how to speed up and download games on PS4 faster. There are still other tricks that may work, but these involve third party programs and proxies, so anyone who wants to try them can look for them freely on the web, but it will be at your own risk that something bad could happen.