Available on Console and PC, Knockout City is the new game from Velan Studios distributed by Electronic Arts where he sees the player involved in a last-breath match with a single purpose hitting the opponent with one of the many balls in the game. The trophy list of Knockout City it is quite full-bodied and to obtain the long-awaited platinum, it asks the player for several efforts but above all a lot of dedication to the new signed production EA. Let's see together how to get the 51 Knockout City trophies. 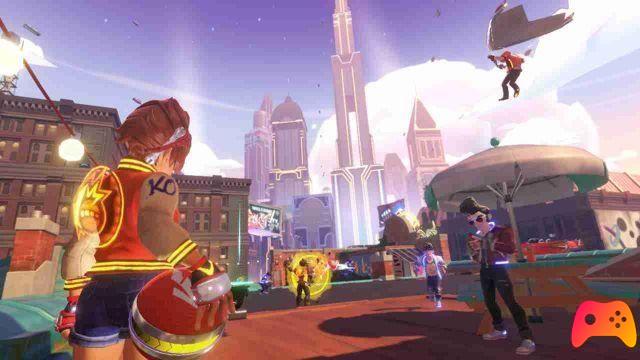 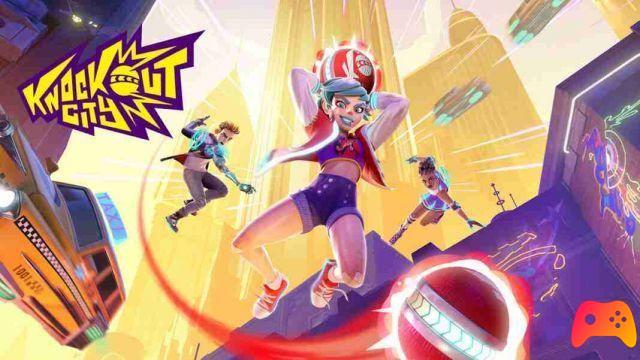 After seeing the Knockout City trophy list with you, we remind you that it is available for free for all Xbox Game Pass Ultimate subscribers on consoles and PCs and for all subscribers to the EA Play service.

► Knockout City is a Beat 'em up-Shooter-Sports-Adventure-indie game published by Electronic Arts for PC, PlayStation 4, Xbox One, Nintendo Switch, PlayStation 5 and Xbox Series X, the video game was released on 21/05/2021

The best guides on Knockout City

Do you want to be an expert and know all the tricks, guides and secrets for your video games? Epictrick.com is a group of video game enthusiasts that want to share the best tricks, secrets, guides and tips. We offer the best content to be a source of useful information, so here you can find guides, tricks, secrets and tips so you can enjoy your games to the fullest. Are you ready to get all the achievements of that game that you resist so much? Enter and enjoy your favorite video game to the fullest!
Knockout City will be included on EA Play from day one ❯

Just Cause 4: how to get Chaos Points fast