All the details on the new expansion

Riot Games has announced the new expansion of Legends of Runeterra titled Keepers of the Ancient. This expansion introduces a new keyword, Blade Dance, which can turn the tide in your favor at any time, even without an attack token. Keepers of the Ancient adds 42 collectible cards, including three new champions: Zilean, Malphite, and Irelia.

This and more will arrive as soon as Keepers of the Ancient lands with the 2.7.0 patch of Legends of Runeterra, which will be playable from around 20:00 pm on May 5th. 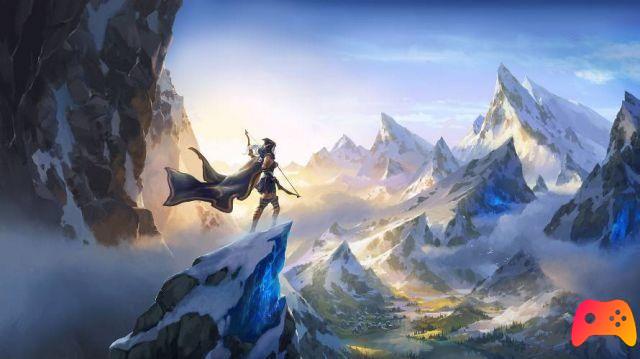 Over the past week, we've revealed all of the cards introduced in Keepers of the Ancient, reserving Irelia for today's final presentation. Consult one of these galleries to discover them all:

New keyword - Dance of the Blades

Irelia, the Blade Dancer herself, has come to the battlefields of Legends of Runeterra and with her comes a new keyword: Blade Dance. Cards with Dance of Blades summon a series of blades, which immediately execute a free attack on the opponent. Blade Dance attacks can occur with or without an attack token and do not consume the attack token when executed. A single blade may not look like much on its own, but don't underestimate the combo potential of such a versatile tool. 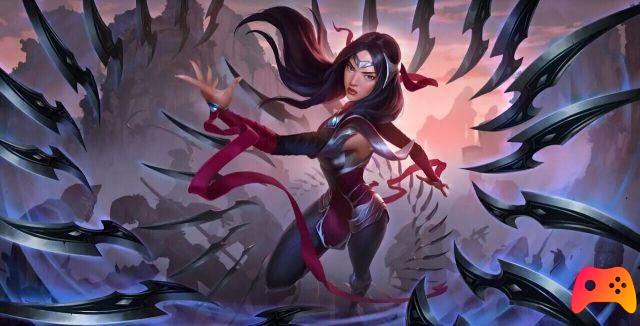 Two new challenges have been added in preparation for the new Monument synergies and the Blade Dance keyword introduced in Keepers of the Ancient.

Legends of Runeterra's Nasus Thresh decks are very popular and consistently exceed the win rate (55%) and usage (15%) thresholds we consider healthy. We made some minor changes to the Shadow Isles part of the deck that continued to cause meta issues. For now, while Nasus is clearly a powerhouse for the deck, we want to leave Shurima's power intact. We are monitoring Nasus to continue monitoring its performance as we investigate any future changes should it continue to perform so well.

Legends of Runeterra wants to reduce the efficiency and effectiveness with which Atrocity is able to close games, inserting more risks and counter-moves, generally reducing the possibilities with which it can be used safely to end the game. 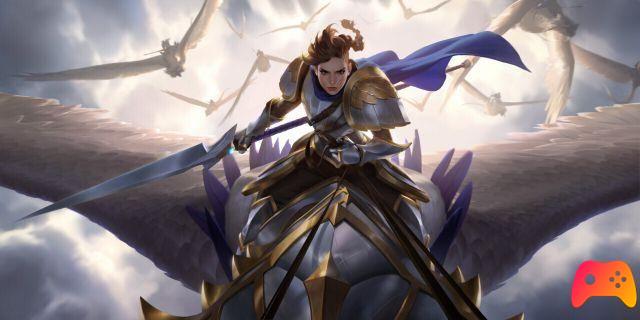 Worn Keeper is incredibly powerful thanks to its synergy with Knock Down and Fearsome. We want to keep these synergies, but slightly reduce his early game pressure and his ability to create even more Kills by bringing the Power to 1.

Shurima (along with Targon and Ionia) has become a little wider.

The regions of Shurima, Targon and Ionia have been extended by 4 levels each to correspond with the release of their new champions

The Wardens of the Ancient Bundle is available in the shop for 1807 coins. The bundle includes:

The Sand and Steel bundle, which contains the incredible power of Irelia and Azir, is available in the shop for 2106 coins, price adjusted based on possible duplications. 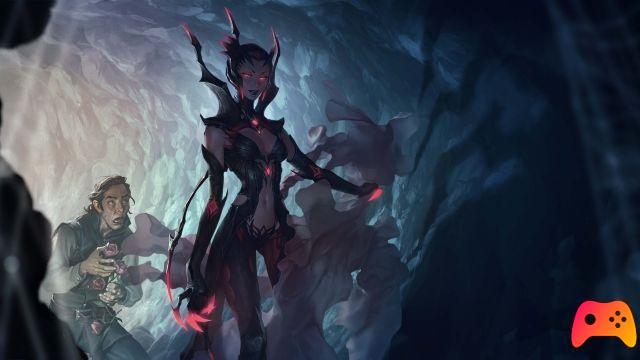 Champions, spells, and Followers of Ancient Wardens have been added to the Expeditions.

Do you want to be an expert and know all the tricks, guides and secrets for your video games? Epictrick.com is a group of video game enthusiasts that want to share the best tricks, secrets, guides and tips. We offer the best content to be a source of useful information, so here you can find guides, tricks, secrets and tips so you can enjoy your games to the fullest. Are you ready to get all the achievements of that game that you resist so much? Enter and enjoy your favorite video game to the fullest!
Legends of Runeterra: the new patch has arrived ❯

12 Minutes is shown in a new trailer

Add a comment from Legends of Runeterra: Keepers of the Ancient is coming