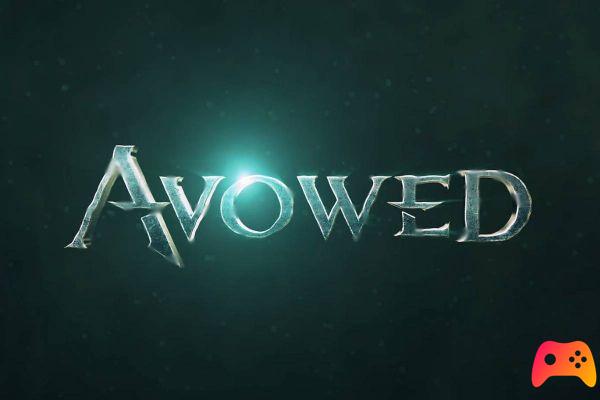 According to some sources, the game is in excellent shape.

With E3 just around the corner, there is a lot of speculation about the announcements, one of which is the Avowed trailer. The title of Obsidian Entertainment, a first-person fantasy RPG set in the world of Pillars of Eternity, was revealed last year. 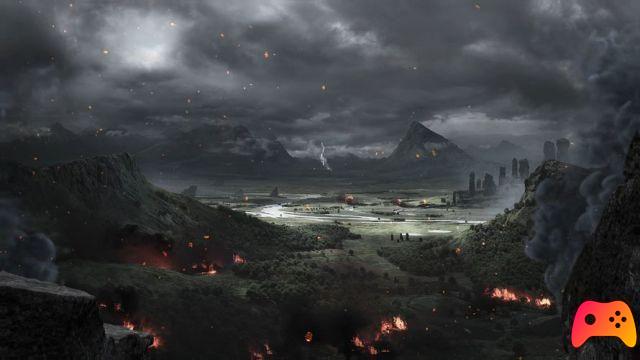 According to some statements made in a recent Twitch interview, the game could be shown later in the year. These statements also state that the game is currently in a fairly advanced state and that it would be following the roadmap almost to the letter. 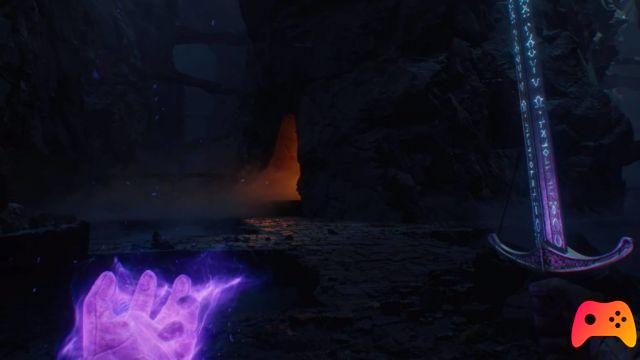 Of course it is possible that these are not the plans and that the game is not shown. Several details have also been released about Avowed, including its possible launch window between the end of 2022 and the beginning of 2023. There has also been talk of the presence of factions, fights of some very large bosses, a real-time weather system and several rather advanced creation tools.

Do you want to be an expert and know all the tricks, guides and secrets for your video games? Epictrick.com is a group of video game enthusiasts that want to share the best tricks, secrets, guides and tips. We offer the best content to be a source of useful information, so here you can find guides, tricks, secrets and tips so you can enjoy your games to the fullest. Are you ready to get all the achievements of that game that you resist so much? Enter and enjoy your favorite video game to the fullest!
Project CARS 3: fourth DLC available ❯

Ghost of Tsushima also on PS5 at 60fps

Add a comment from Likely trailer of Avowed at E3 2021