Square Enix has announced a special streaming event to celebrate the 30th anniversary of the Mana series.

To celebrate the first thirty years of the Mana series, Square Enix has prepared a special streaming event that will be broadcast on June 27, 2021 at 11:00 . 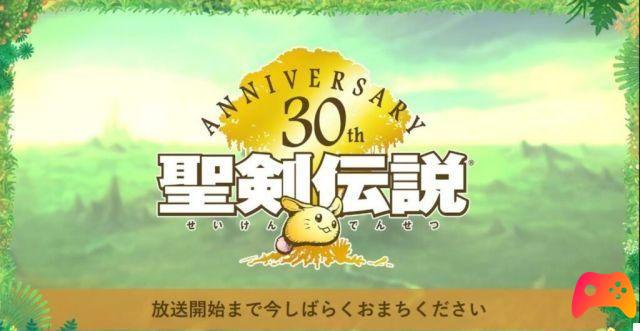 For now we don't know much about the specific content that will be shown to us during this event but we can expect in all probability some announcements about the future of the series, perhaps with new chapters and games on the way. This will be broadcast through Youtube, NicoNico and Twitter on the official Square Enix channels. It will also retrace the thirty years of history starting from 1991 with the release of Final Fantasy Adventur up to remaster of Legend of Mana which will arrive on June 24, 2021. 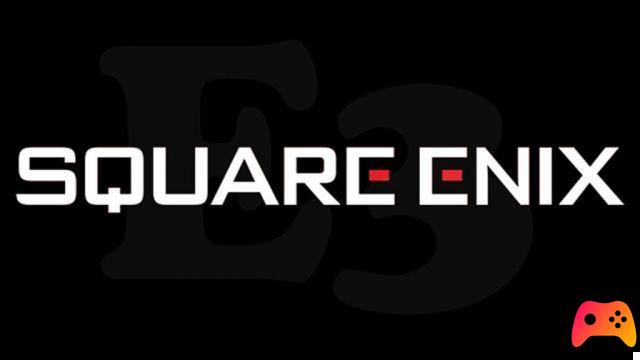 If you are passionate about the Mana series, therefore, you cannot miss this special event which, we remind you, will be broadcast on Youtube, NicoNico and Twitter on the official Square Enix channels on June 27, 2021 at 11:00.

► Adventures of Mana is a scrolling RPG-Beat 'em up-Adventure game developed and published by Square Enix for Android, PlayStation Network, iOS and PlayStation Vita, the video game was released on 04/02/2016