Marvel's Avengers is a Flop according to Square Enix

Through the financial documents disseminated by Square Enix, it comes out as the company defines "disappointing" Marvel's Avengers. Square Enix president Yosuke Matsuda recognizes the strategic importance of Marvel's Avengers in the future, but at the same time does not deny that the title's sales are below the company's expectations. 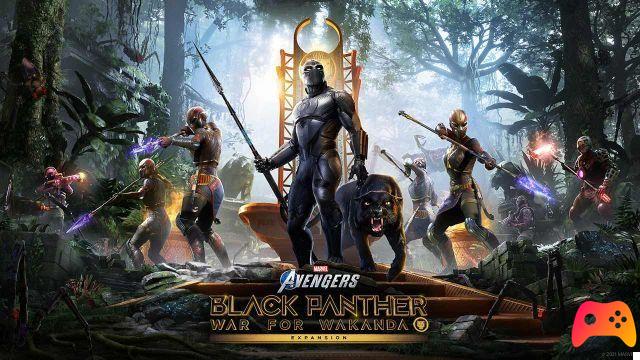 Despite a troubled development caused by the pandemic, the expectations surrounding Marvel's Avengers were high but the results obtained by the latter have been disappointing. Matsuda further states: “despite the efforts of Crystal Dynamics they did not help, the challenge faced to make Marvel's Avengers will be useful to the company for the near future and for the evolution of the videogame market that we will see in the coming years ".

Only recently the production of Crystal Dynamics had attracted a lot of criticism from the players after the inclusion of boosters in the Marketplace, objects that allowed advantages in the gameplay. Waiting to find out if Marvel's Avengers will still be supported by the team, we remind you that recently the developer has introduced a new storyline dedicated to Black Panter.

Sony: a new patent to "disturb" with VR

Control: the next gen version has a date

PlayStation Plus, ready for double discounts?