It would appear that Activision releases Modern Warfare 3: Campaign Remastered simultaneously on all platforms

A leak has leaked according to which the new title Activision Modern Warfare : Campaign Remastered it would be released simultaneously on all platforms. To assert it is the known  MW2Ghost which sinks the blow also thanks to the recent maneuvers of Activision after it broke the priority contract with Sony for the next title. 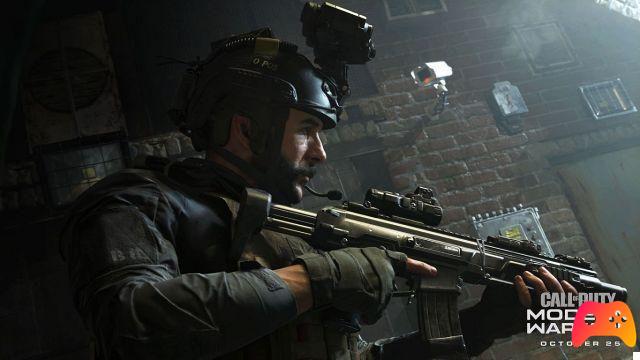 If this news turns out to be correct, many Xbox owners fans would rejoice. The saga, after the famous chapter Call of Duty: Modern Warfare 2 which has been hugely successful, arouses great expectations. Now all that remains is to see if the hopes are well pinned.

► Call of Duty: Modern Warfare 3 is a Shooter-Tactical-Adventure type game developed by and published by Activision for PC, PlayStation 3, Xbox 360 and Nintendo Wii, the video game was released on 01/11/2011 The version for PC came out on 08/11/2011

Do you want to be an expert and know all the tricks, guides and secrets for your video games? Epictrick.com is a group of video game enthusiasts that want to share the best tricks, secrets, guides and tips. We offer the best content to be a source of useful information, so here you can find guides, tricks, secrets and tips so you can enjoy your games to the fullest. Are you ready to get all the achievements of that game that you resist so much? Enter and enjoy your favorite video game to the fullest!
Monster Hunter Stories 2 is already a sales hit ❯

Windows 11 will include the Gamepass

Add a comment from Modern Warfare 3: Campaign Remastered for everyone!