In a recent financial report, Capcom released sales figures for its most popular IPs. Of all, the one that surprises the most is certainly the Monster Hunter franchise than at the close of last fiscal year which took place in March 2021 it counted 72 million units sold. 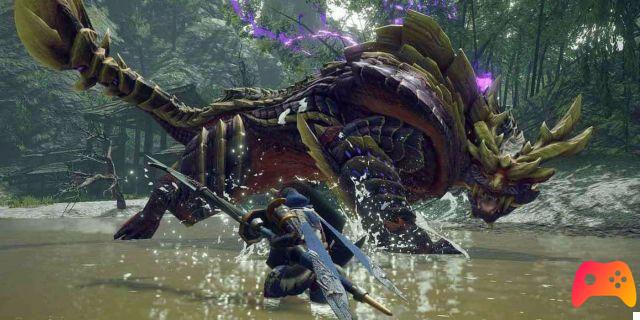 The figure is certainly impressive. Monster Hunter has always been a very technical series and therefore not designed for the general public, now instead, after 13 chapters, is found to be Capcom's second best-selling franchise after Resident Evil.

The merit of this great result is mainly attributable to the last chapters Monster hunter rise (in esclusiva Switch) which has exceeded 4,8 million copies sold and above all a Monster Hunter World which, with its over 20 million copies shipped, has cleared the series to the general public.

Comparing sales with other Capcom IPs, the series Monster Hunter has sold twice as much as the historic Mega Man franchise, and 60% more than the famous Street Fighter, also with 13 chapters under its belt.

With the arrival of Rise on PC, scheduled for January 12, 2022, yet another sales success is expected. Monster Hunter's future looks brighter than ever.

Do you want to be an expert and know all the tricks, guides and secrets for your video games? Epictrick.com is a group of video game enthusiasts that want to share the best tricks, secrets, guides and tips. We offer the best content to be a source of useful information, so here you can find guides, tricks, secrets and tips so you can enjoy your games to the fullest. Are you ready to get all the achievements of that game that you resist so much? Enter and enjoy your favorite video game to the fullest!
Nacon Revolution X Pro available today ❯

Add a comment from Monster Hunter: over 72 million copies sold