The spin-off of the JRPG format series is having great success.

Available from 9th July in an exclusive Nintendo Switch console, Monster Hunter Stories 2: Wings of Ruin it has already established itself as a great sales success. It was revealed in the past few hours by the spokespersons of Capcom in person through a message on their official website.

The numbers are in! Monster Hunter Stories 2 has shipped over 1 million units worldwide! Thank you, new Riders, for embarking on this adventure with us! ❤️ #MHStories2 pic.twitter.com/9OXaV1Saua

It has been reported that the Monster Hunter series spin-off has in fact exceeded one million copies sold globally. This figure includes both physical units and digital downloads from Nintendo eShop and Steam. Right on PC, Monster Hunter Stories 2 hit peaks of 30.000 concurrently connected players shortly after launch. The Osaka house said it was satisfied not only for the good sales but also for the positive reception given by the critics. 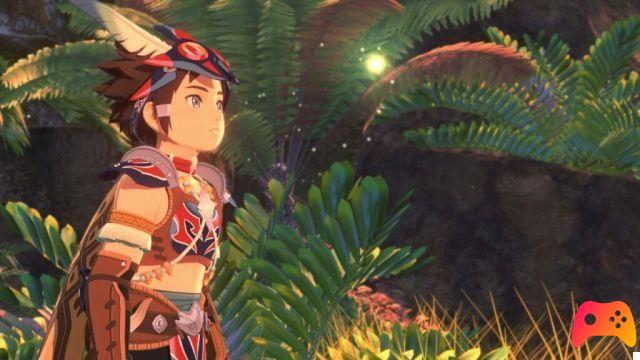