New Spotlight Challenges arrive within NBA 2K21, which allow you to get rewards even for 2K22

NBA 2K21 you start preparing to give upon arrival 2K22 and, as per tradition, the title offers players a special reward. It will be valid both for those who own the 2K21 and and above all for future owners of 2K22 and allows you to unlock rewards for both titles. 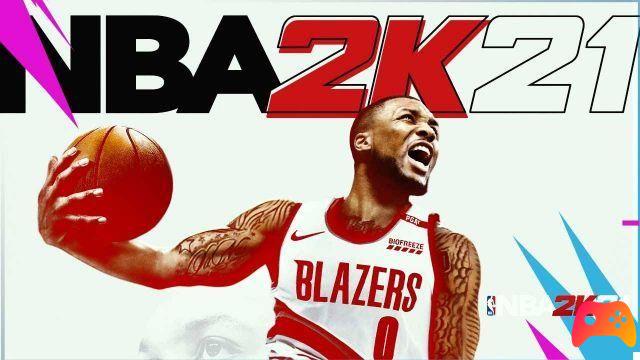 The challenge in question belongs to the group of Spotlight, namely the special weekly challenges released by 2K and Visual Concepts every seven days. The challenge involved is to face and defeat in Triple Threat offline three of the cover athletes of NBA 2K22, namely Kevin Durant, Kareem-Abdul Jabbar and Dirk Nowitzki, in a match that is anything but simple but still profitable. By winning the game you will in fact get well 22 MyTeam tokens and a couple of Kobe V1 endless for NBA 2K21 and above all a special package for NBA 2K22, which will be available when the latter is released. The challenge will be available until 08:59 on 28 August.

Recall that NBA 2K22 will arrive on the market next September 10th on PlayStation 4, PlayStation 5, Xbox One, Xbox Series X / S, PC and Nintendo Switch.

Pokémon GO: here are the events of January