NBA 2K22 flexes its muscles in next gen

It is now very close to the arrival on the shelves, so Visual Concepts and 2K Sports have decided to release a gameplay trailer for NBA 2K22. The trailer, however, does not show so much the new features of the title from the point of view of playability as it does on animations, much more thorough and realistic than they already were. The detail even comes to the management of the sweat on the skin of individual players. 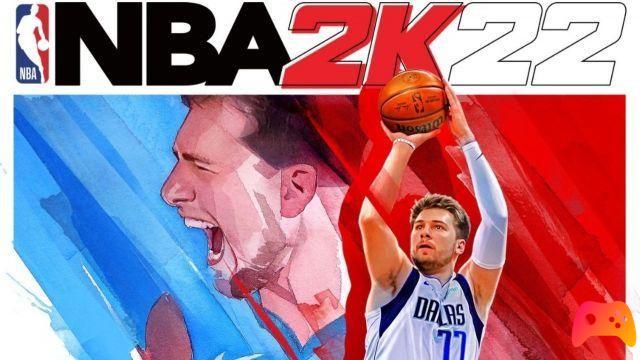 This year's edition features new models such as MyWNBA and expands new modes such as “The City”. The MyCareer Mode has been improved with the introduction of Hidden Talents in such a way as to be able to pursue new parallel careers such as hip-hop and in fashion, even being able to customize our player's home. These improvements, however, are only provided for the Xbox Series X / S and PlayStation 5 versions. The other versions on consoles and the PC version will have access to the 2K Cruise that will allow him to participate in various specially designed events. NBA 2K22 will be released on September 10 on Xbox Series X / S, PlayStation 4, PlayStation 5, PC, Nintendo Switch and Xbox One. We leave you therefore to the trailer.

Netflix: partnership with Sony on the way? ❯

add a comment of NBA 2K22: a trailer dedicated to absurd animations