The new version will also be released for next-gen consoles. 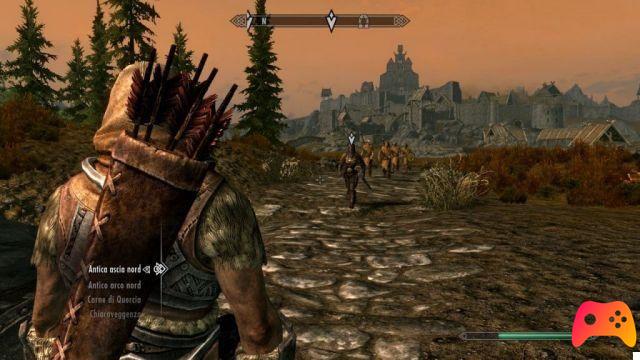 Winner of over 200 Game of the Year Awards, the Anniversary Edition celebrates ten years of adventure with a few additional details. This new edition includes: 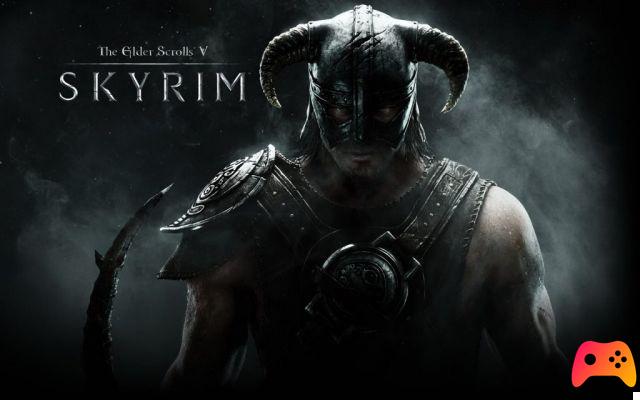 ► The Elder Scrolls V: Skyrim Special Edition is an RPG-Adventure game developed and published by Bethesda for PC, PlayStation 4 and Xbox One, the video game was released on 28/10/2016

Do you want to be an expert and know all the tricks, guides and secrets for your video games? Epictrick.com is a group of video game enthusiasts that want to share the best tricks, secrets, guides and tips. We offer the best content to be a source of useful information, so here you can find guides, tricks, secrets and tips so you can enjoy your games to the fullest. Are you ready to get all the achievements of that game that you resist so much? Enter and enjoy your favorite video game to the fullest!
Announced news for Forza Horizon 5 ❯

PlayStation 5: here is the coloring inspired by PS2

Xbox Game Pass: here are the games of September

Add a comment from New edition of The Elder Scrolls V: Skyrim announced