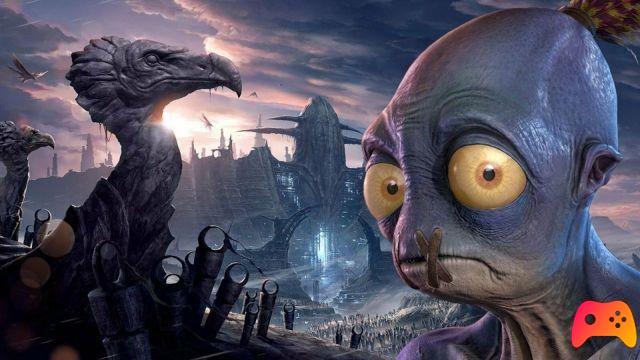 Review for Oddworld: Soulstorm. Game for PC, PlayStation 4, Xbox One and PlayStation 5, the video game was released on 31/12/2020

Oddworld: Soulstorm was born as a reinterpretation of Oddworld: Abe's Exoddus and sequel to the most recent Oddworld: New 'n' Tasty, and its attempt to wink at longtime fans who loved the older chapters of the saga is obvious. . The title renews some aspects of the gameplay by refining the formula a little, but unfortunately for other aspects Oddworld: Soulstorm is a game that remains old and that could easily not please those who approach the title for the first time.

Still on the run

Just when our Abe believed that he had brought all his fellow Mudokons to safety from the clutches of the Glukkon, he realizes that in reality that was only the beginning of his escape and that he cannot rest yet. After a first phase of the game in which we will find ourselves fleeing to save ourselves from the attack of the enemies, our aim will be to recover and rescue our people while we learn the secret hidden behind the Soulstorm drink.  The core of Oddworld: Soulstorm is not the story however, which immediately fades into the background as you progress through the gameplay. The title maintains its dose of humor, which however leaves more room today for a slightly more serious narrative that fails to fully involve during the 15 levels to be crossed to complete the adventure. 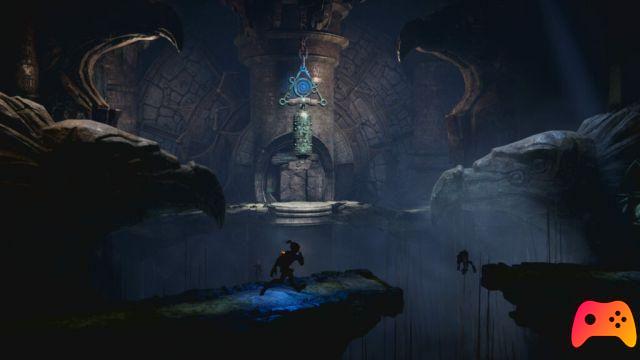 Although Oddworld: Soulstorm was born as a reinterpretation, and not really a remake, of Oddworld: Abe's Exoddus, fails to completely make the title that accompanied players in the PSOne era up-to-date. If in the technical sector it is completely renewed (we will talk about it later in detail), the gameplay is not completely suited to a next gen production, or even just "modern". The title maintains the woodiness of the controls typical of the games of the past: for example, you need a lot of precision in positioning Abe in front of the lever to be pulled, or under the ledge on which to hoist. This will often lead the player into situations, especially in the most eventful moments, in which he will be faced with a game over not for his mistake, but because maybe Abe had to be positioned a few pixels ahead to climb on the platform that would have drawn him in. except. However, while these problems are likely to lead the player to frustration, the game also offers some mechanics that work and that, pad in hand, have fun.


The use of Chant, activated with the left trigger (with adaptive trigger included), will allow us, as usual, to possess the will of an enemy and make our way killing the rest of the Glukkon to conclude then by blowing up the controlled creature. Singing is also useful for activating mechanisms and opening passages to continue the journey. However, the main mechanic of this Oddworld: Soulsotrm remains the rescue of the Mudokons, which will allow us to take our allies with us and use them to activate mechanisms or solve environmental puzzles. The saved characters will then be fundamental to define the ending of our story, which will vary according to the number of Mudokon saved (here you can find our guide to the endings). 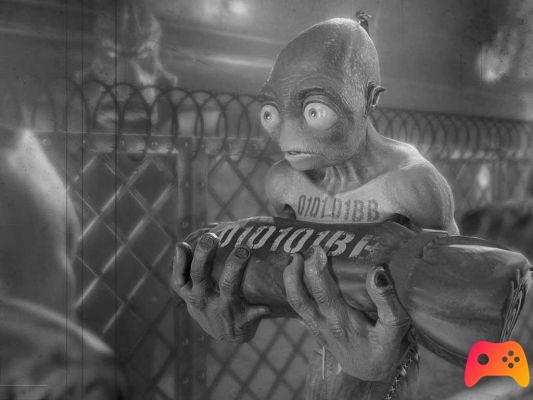 Returning to the problems, we will often find ourselves having to deal with stealth sections (Abe can rarely face enemies head on) who turn out to be (especially in the first part of the adventure) slow, boring and repetitive. We will be able to use stun mines, fire, and other unlockable items during the adventure, but despite this the clashes are almost never able to excite, and even here the woodiness of Abe's controls and movements foster frustration.


Now let's talk about the much talked about crafting: many longtime fans had complained about this addition that was going to distort the original title. However, the crafting is not too invasive, but in fact in the first five / six chapters you won't even need to use it that much. This mechanic, in the end, simply offers the possibility of creating mines and many other tools to deal with various situations thanks to resources that we will collect in the various lockers or crates scattered around the maps of the various levels. 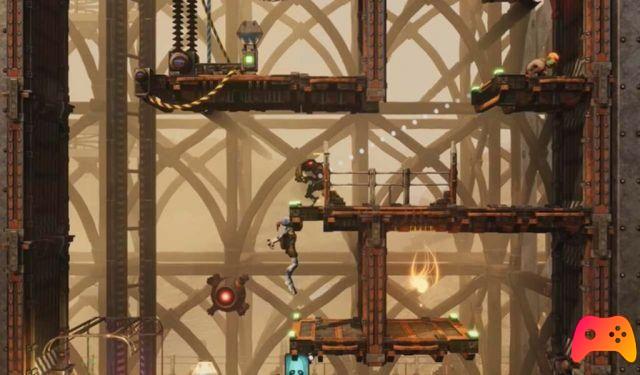 Oddworld: Soulstorm is not a title that makes the next gen scream, this is clear, but certainly it was legitimate to expect something more from a technical point of view. The graphics themselves are quite good, especially as regards the characters, eland maps of the various levels are very large between alternative roads, secret areas and tunnels to explore. However, what is to be expected, arrived on next gen, is a stable frame rate: 60 fps often drops both during uploads and when there are small explosions or multiple characters on the screen. This, added to the woodiness of the controls and the lack of precision of the animations, can annoy a lot especially in the most animated game phases. 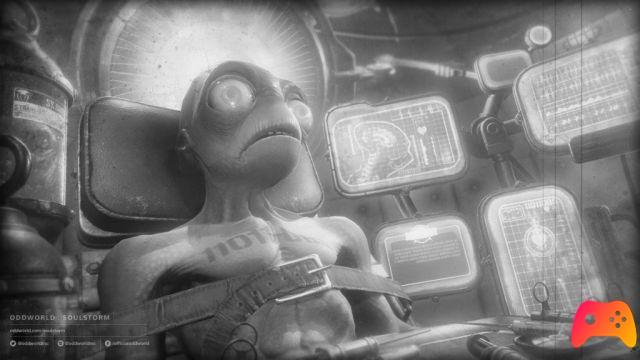 Oddworld: Soulstorm cannot be called a completely successful production. If longtime nostalgic fans are sure to be more patient, new players are unlikely to overlook similar woodiness, many boring game phases and multiple frame rate drops. Oddworld: Soulstorm is a title that in many respects has remained old, perhaps too tied to its origins. The graphics sector is excellent, one of the few visible renewals together with the crafting, which is never invasive as was feared and is instead well integrated into the gameplay.

Those Who Remain - Review

Guardians of the Galaxy: The Telltale Series - Review