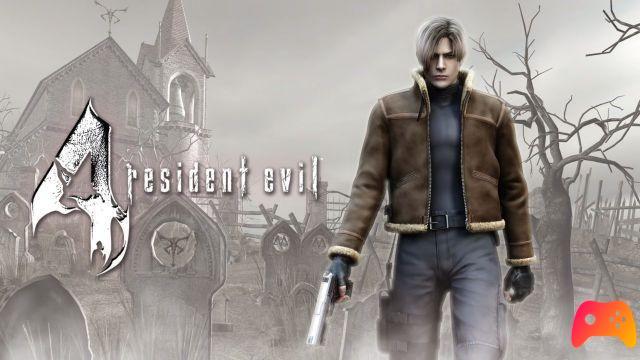 The title will become much more immersive!

Capcom took advantage of the showcase of resident evil held during the evening of April 15 to announce important news regarding both the latest arrival, Resident evil village, Both for Resident Evil 4.

The latter in fact, originally released on GameCube, then landed on different platforms, and will soon surprise players even on the virtual reality viewer Eye Quest 2. They made the announcement Capcom e Facebook, who also took advantage of the event to reveal some additional details about its characteristics. 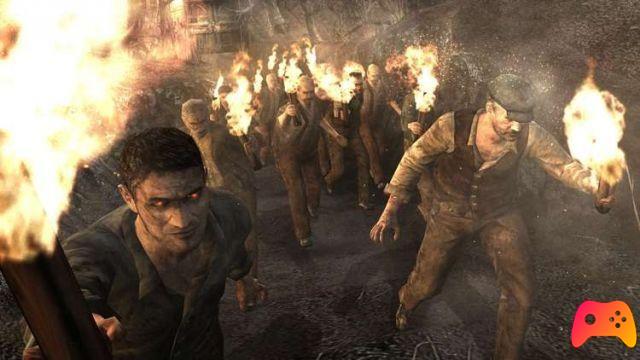 The porting of Resident Evil 4 it will in fact offer players a completely new way to experience the horror experience provided by the title, moving the now well-known third-person view to a much more immersive first person. Each gamer will therefore only see the hands of the protagonist, Leon S. Kennedy, in an attempt to face hordes of zombies by cutting, shooting and typing.


To raise the bar of expectations regarding the arrival of the title on VR is the experience already made in the past by Capcom: the company had in fact brought, in 2017, also Resident evil 7 biohazard in virtual reality with very promising results, as well as ideal for all lovers of pure horror.

In addition to the announcement, unfortunately, Capcom, Oculus Studios and Armature Studio they did not want to reveal too many details regarding this announcement concerning Resident Evil 4 VR, probably in the hopes of keeping some mystery and surprising the players inside theFacebook's Oculus Gaming Showcase. The latter, fixed at 21th April, will in fact be entirely dedicated to titles and news intended for the viewer, and will therefore bring with it more information also on the game belonging to the famous horror franchise. 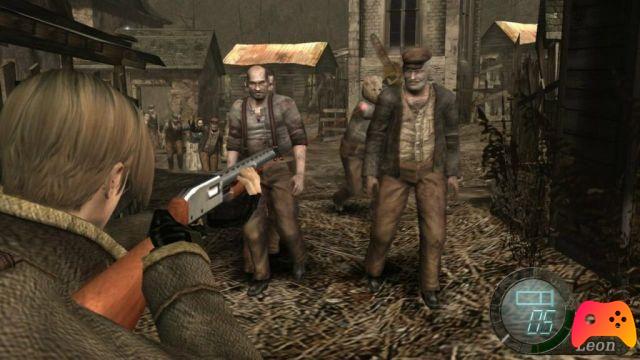 Do you want to be an expert and know all the tricks, guides and secrets for your video games? Epictrick.com is a group of video game enthusiasts that want to share the best tricks, secrets, guides and tips. We offer the best content to be a source of useful information, so here you can find guides, tricks, secrets and tips so you can enjoy your games to the fullest. Are you ready to get all the achievements of that game that you resist so much? Enter and enjoy your favorite video game to the fullest!
Resident Evil 7: Biohazard - Trophy Guide ❯

Hollow Knight: Silksong is in the final stages of development