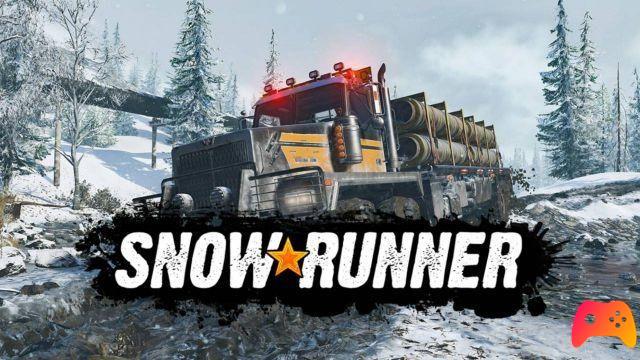 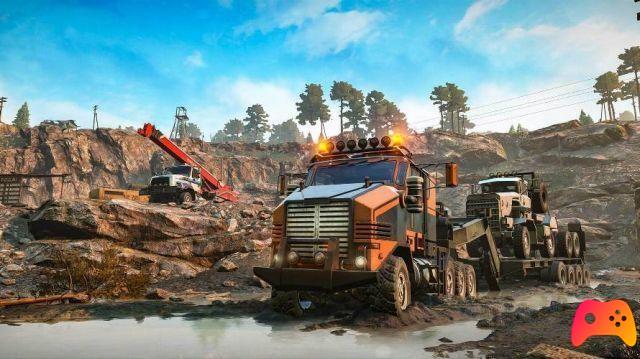 At the same time as the launch of the DLC, contents were also released (tests, loads, missions and aesthetic customizations for vehicles) which can be used completely free of charge by all players.. This free content adds to the huge selection of mods created by the community on PC and consoles. The new Season 3: Locate & Deliver content is available as Season Pass content, as well as standalone DLC.

► SnowRunner: Premium Edition is a Simulation type game developed by Saber Interactive and published by Focus Home Interactive for PC and PlayStation 4, the video game was released on 28/04/2020