Astro's Playroom authors are preparing for the biggest project in their history.

Asobi team is gradually taking on more importance within the PlayStation Studios. After introducing themselves to the public with an unreleased logo, the Tokyo boys opened their official website, providing some clues about their near future. 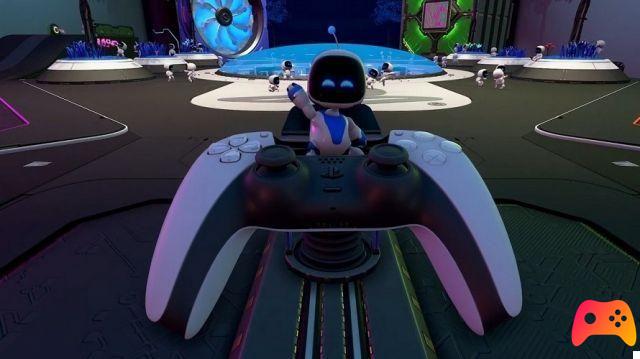 In the section dedicated to presentations, the Japanese studio describes itself as a collective "with all the experience necessary to create quality games for PlayStation players of all ages". To interest the fans most is the following sentence: “The team is working on the most ambitious game of its career“. At the moment it is impossible to hypothesize the nature of the mysterious game mentioned, however the same site provides a couple of interesting ideas. 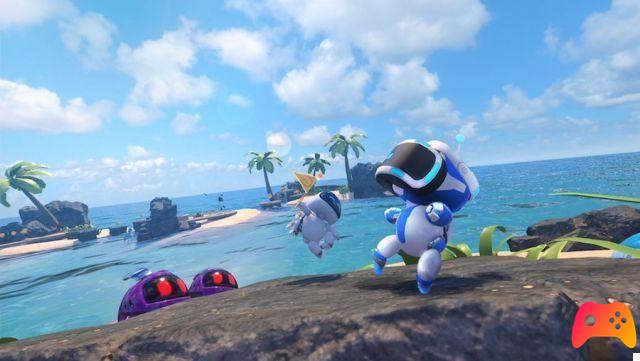 Team Asobi is in fact looking for new talents to hire, such as programmers, artists and a game designer. Sifting through the job advertisements, particularly the one relating to the latter position, it is clear that “your role will be to create a variety of levels for a 3D action game”. The emphasis on the action component could suggest the development of a different title than the recent Astro's Playroom in favor of one based on battles and fights.

After the success of Astro Bot: Rescue Mission for PlayStation VR, Team Asobi has created Astro's Playroom available for free with PlayStation 5. Born to assist Sony Japan Studio, last April the situation was reversed and part of the latter was incorporated precisely in Asobi team.


Do you want to be an expert and know all the tricks, guides and secrets for your video games? Epictrick.com is a group of video game enthusiasts that want to share the best tricks, secrets, guides and tips. We offer the best content to be a source of useful information, so here you can find guides, tricks, secrets and tips so you can enjoy your games to the fullest. Are you ready to get all the achievements of that game that you resist so much? Enter and enjoy your favorite video game to the fullest!
Tekken X Street Fighter has been officially canceled ❯

Xbox, the developers of Hitman at work on a new exclusive