As per tradition for The Legend Of Zelda, also in Skyward Sword the life of the protagonist is determined by the amount of heart holders in his possession. These very useful items are obtained by defeating bosses or by collecting four fragments, which can be found by exploring or solving side quests. In Skyward Sword in particular, the fragments of heart holders present in the game world are a total of 24: let's see together how to get the maximum vitality in this Nintendo masterpiece. 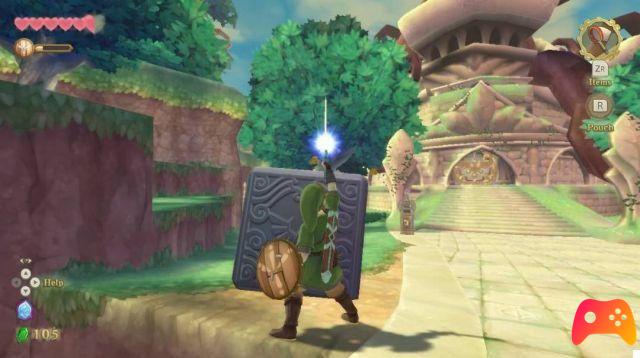 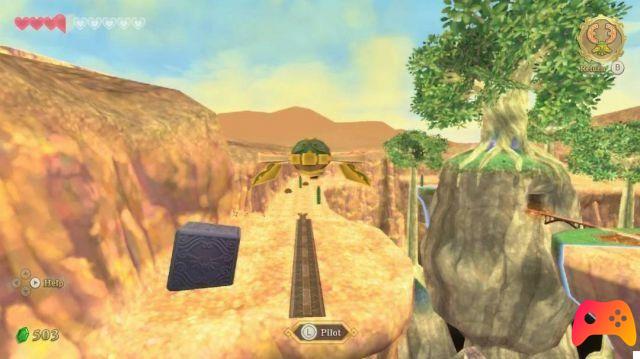 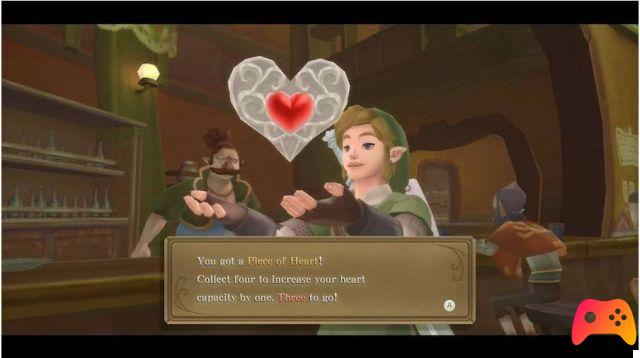 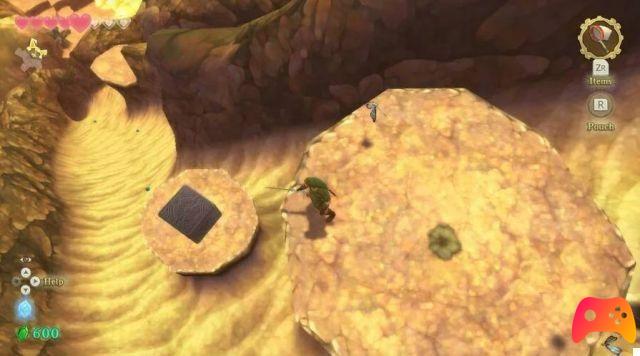 And with this it ends the first half of this guide. P.For the remaining 12 fragments of heart holder in The Legend of Zelda: Skyward Sword HD, we invite you to read the second part.

How to save space on PlayStation 5

Ratchet & Clank: Rift Apart - How to get the Pixelator

Code Vein: How to get haze fast

Pokémon GO - The strongest Pokémon to defend a gym