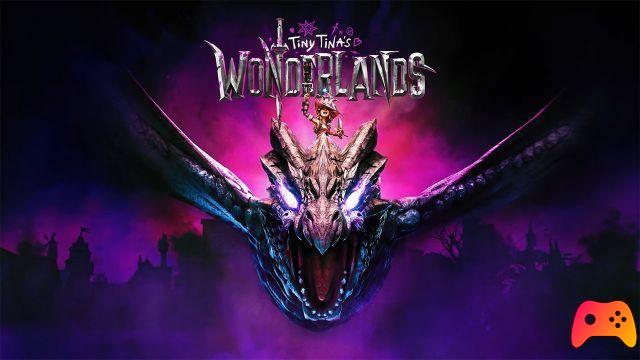 During the Summer Game Fest 2021 a stand alone title from the Borderlands 3 universe is unveiled.

Summer Game Fest 2021 starts with a surprise announcement from 2K and Gearbox with Tiny Tina's Wonderlands coming in early 2022. It will not be the Borderlands 3 DLC but a stand alone title in which the voice actors will be present Andy Samberg, Wanda Sykes, Will Arnett and Ashly Burch.

Tiny Tina's Wonderlands will revolve around the figure of Tiny Tina, voiced by Ashly Burch and marks a sort of fusion between the Borderlands universe and old-school RPGs, with touches of irony and craziness that have always characterized the Gearbox series. It will not therefore be a DLC but a real stand-alone title in which it will be possible to play in co-op up to four players, like the most classic of Dungeons & Dragons, through a story-driven campaign and end-game events. 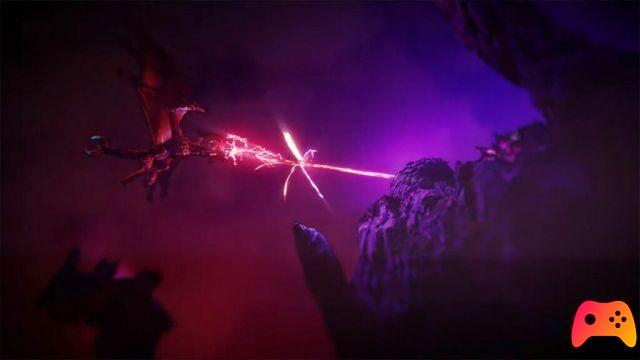 Tiny Tina's Wonderlands will be released in 2022 on Xbox Series X / S, Xbox One, PlayStation 5, PlayStation 4 and PC via Steam and Epic Games Store.