Good news is coming for all fans waiting for news on the new Square Enix titles. During the last few hours, the Japanese company has officially announced the official line-up for the next Tokyo Game Show 2019 which, we recall, will be held from 12 to 15 September. While there isn't a lot of meat in the fire, Square Enix brings some flagship titles to the biggest event in Japan. Below are the available titles: 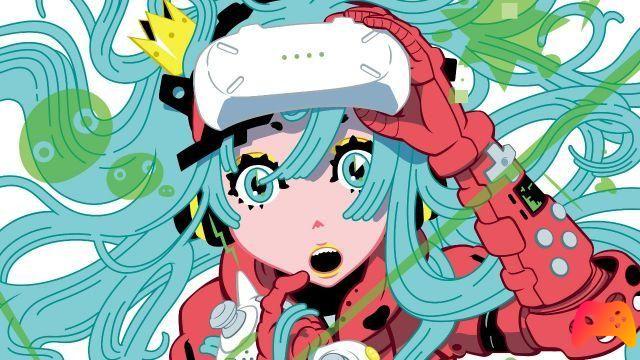 During the event there will be several themed events and some live streams dedicated to the new Dragon Quest for Switch and Trials of Mana. What do you think about it? Are you excited about the Square Enix line-up?