Constantly hunted by the robotic creatures that haunt the planet, our protagonist will have to find a way to reverse the Vesper Protocol. Between environmental puzzles, stealth sections, healthy nineties-style platforming and evocative and disturbing backgrounds, Vesper is the realization of a dream born among the benches of the university. A year after our preview (which you can read here) we find ourselves trying the full version of the title of Cordens Interactive, the promising team from which Vesper was born.

Let's see together if the first work of these guys managed to capture us, respecting the expectations created with the demo.

Journey into the mystery

Vesper's incipit is as simple as it is mysterious: after the activation of the Vesper Protocol, the protagonist will have to embark on a journey that will decide the fate of his race. The narrative of the title is based almost exclusively on the documents that can be found around the levels, and which will deepen and reveal key aspects of the adventure. This system is very close to the type of story built in the different chapters of Dark Souls or Souls Like in general: lore is therefore essential to fully understand what happens on screen.

Even reading all the documents, however, will never be clear, and many elements will remain shrouded in mystery. This is probably an effect sought after by developers which, as much as it may please some players (Souls lovers for example), may not like many others. 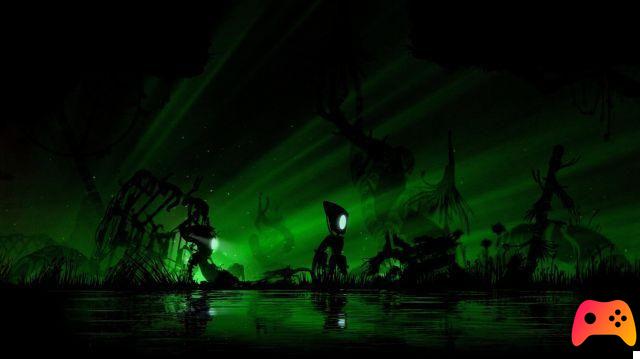 A smoothie of games

As Matteo Marzorati, the creative director of Vesper, also explained to us, the project stems from a set of inspirations from different titles. Indeed, it is immediately easy to find these elements, expertly mixed and made their own. At first glance, one cannot fail to perceive the Limbo or Inside effect in some gameplay mechanics. The management of the lights can remind Ori and the Blind Forest, some settings refer to the Metroid and, as we have already said, the narration is very close to that of the Souls.

So what game is Vesper? It is a 90s-style platformer with a sci-fi setting. The gameplay is mainly divided into three parts: platform phases, puzzle sections and "clashes" with enemies. The former are never complicated but simply act as a link between the various areas with the enemies. Here we find the first problems: in these phases we will always find ourselves facing a handful of creatures with a fixed pattern that will easily destroy us once identified, we will therefore have to act silently to get around them. In the first hour or so we will be disarmed and forced to find a way not to be found simply by pressing "Y" or "triangle" in order to turn off the light that is on the protagonist's head, camouflaging ourselves in the tall grass.

Only later will we get a particular rifle that will allow us to absorb nuclei of light that can be used to unlock doors or mechanisms, as well as to take control of enemies. In this way the scenarios with the creatures will undergo a strategic change, even if for a short time. In fact, after a few levels we will go back to repeating the same actions over and over again without almost ever seeing a novelty. Only after the game, almost towards the end, the action is animated a little more thanks to a greater frequency of escapes and chases that will test everything we have learned in the previous hours. 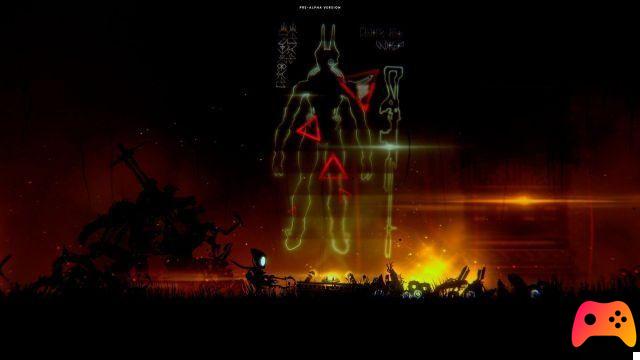 The puzzles are instead the heart of the gameplay, in fact they are often inserted both in the platform phases and in the clashes, making the player's life more complicated. These too suffer from a little variety, especially in the first 2/3 of the game. It will always be about moving the various light cores to the right places in order to unlock doors and passages, most of the time while trying to avoid enemies. These sections manage to return a good sense of anxiety. There is no shortage of parts where death on the first try is practically inevitable: some levels are in fact strongly trial and error. Fortunately this is rarely frustrating as it happens very few times and only in the first hours of the adventure. Going forward in fact, and practicing with the mechanics, everything will be more fluid and also satisfying.

We also point out that once the adventure is over for the first time (about 6-7 hours) you can restart the title to unlock a new secret mechanic. Obviously we do not tell you what it is because it would spoil the surprise, but we would like to advise you not to stop at the first run. 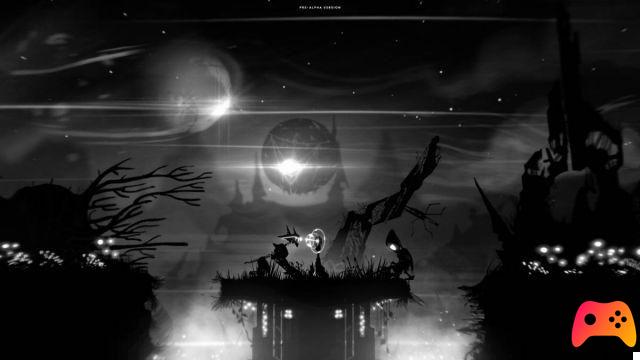 A note of merit goes absolutely to the backgrounds and settings created by Cordens Interactive for Vesper. A sci-fi world that, as we said earlier, is inspired by many other products but which also manages to have its own identity. From the very first moments it is what surrounds the protagonist that catches the player's eye, with these backgrounds often shown in all their majesty with the cameras moving away from the character. Destroyed cities, giant statues in pieces, natural landscapes and buildings that refer to some divine entity frame our journey, making it even more intriguing.

One thing that particularly impressed us is the fact that many times over what we see in the background tells us something more about the game world and its lore. Together with the documents and the very short cutscenes, therefore, the setting also plays a key role in the narration. It happens sometimes, for example, to find in the glimpses that Vesper gives us some buildings or places that maybe we had seen mentioned in a previous document. In this way the identification and the impression of moving in a living world increase considerably. 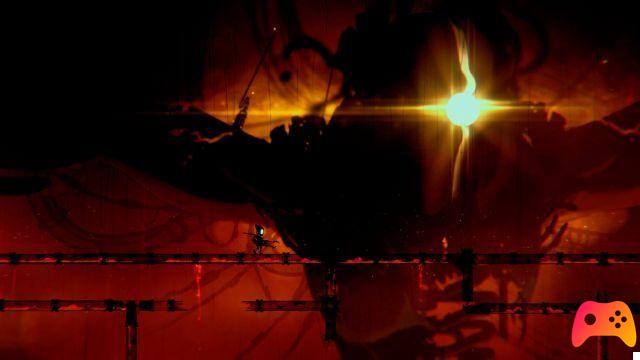 How to play Vesper?

The title is playable through any type of controller, in addition of course to the classic mouse and keyboard. However, we would like to inform you that by connecting the PS5 DualSense to the computer you can enjoy all the features of the new Sony controller. Precise vibrations, amplified sensations and triggers that will adapt the resistance when you use the Drive Gun. So if you want to experience Vesper in the most engaging way possible we can only advise you to use a Dualsense. 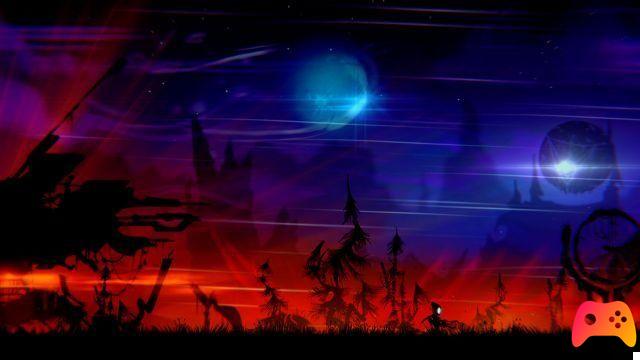 We are faced with an indie title, which manages to complete its goal despite some imperfections. In fact, to fully enjoy Vesper it will be necessary to overcome the obstacle of the first, repetitive levels. Once they are overcome, however, the title shows all its potential: artistically, in the gameplay and with the final part of the story. Certainly a good start for the guys at Cordens Interactive, who we hope will be able to continue on this path by improving their next projects more and more.

► Vesper is a Puzzle-Adventure type game developed and published by Cordens Interactive for PC and Steam, the video game was released on 30/07/2021 The version for PC is scheduled in the 2021.