What is Minecraft and why is this game so popular?

Basically Minecraft presents a scenario where individuals have the ability to create their own virtual space. By adding an infinity of objects or figures such as vehicles and animals, but also from an animated point of view, since all the things in the game have a geometric structure that resembles cubes.

Minecraft was initially marketed as an educational shape game, in which children could build any figure, using only their imagination. However, the game became a trend and its versions started to be made in some electronic equipment such as Play Station, Tablet, Smartphone and of course, computer.

What is Minecraft and why is this game so popular? 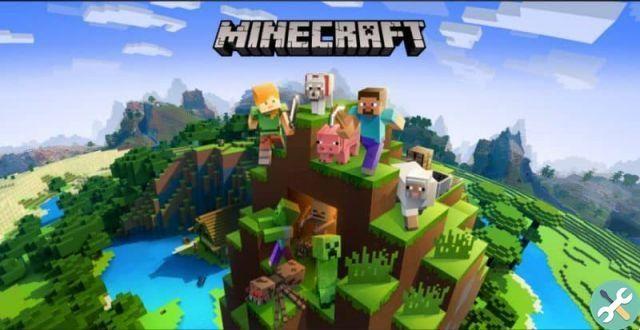 It all starts when Mojang AB, a computer company owned by the Swedish Markus Persson; launches the game on the market in the middle of 2009. The content was so popular that it became the main entertainment tool for netizens, requiring some improvements and an Android mobile version.

So far they have been created more than eight versions corresponding to the introduction of new electronic equipment and technological advances. The greatest virtue of Minecraft is undoubtedly the ability to create your own space, and at the same time have access to the diversity of spaces created by other users who love the platform.

Although it should be noted that through Minecraft there are other tools that highlight the versatility of the game. For example, the option to act as a spectator in which the user basically observes how their virtual environment develops without intervening. But if you are one of those people who love adventures, you can explore different universes designed with many themes.

Creativity will be another weapon with which you can create your empire. And at the same time you will have to work out some good strategies to survive some surprises that the game will be preparing, such as the sudden appearance of new unknown creatures that can threaten your existence.

Minecraft structure according to the four versions of the game 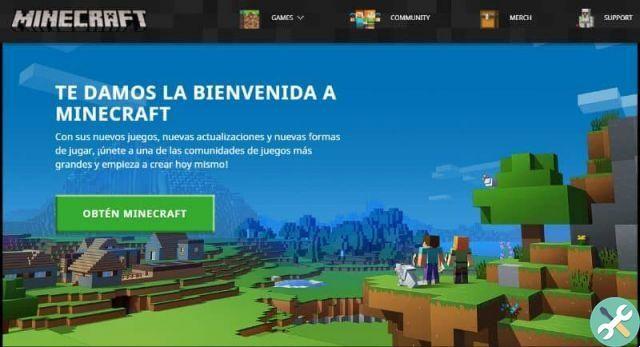 The simplest form of the virtual world in Minecraft is established by a kind of scenario that has been granted to us and that we can modify according to our interests. Clearly counting on a limited number of cubes. Which in this case would represent figures and objects. This is usually the initial stage. If you wish, you can transfer a Minecraft world or map from one device to another.

This would be the funniest and most complex section of the game. Because as we go on we will have to get new resources such as weapons to protect us from some creatures that could threaten our survival.

If you lose all available lives, you can use spectator mode. To keep observing what happens on your stage. Specifically, you will not take any action. Except that you evaluate the environment after losing.


There is a creative section where the user can freely build his own space without being threatened by any kind of creature. So it is therefore the simpler or simpler version of the game. Well, in essence, the user should limit himself to creating a scenario.

In the case of «Adventure section», the user can dare to investigate spaces that have been created by others. Of course, you won't be able to edit them unless you have the necessary resources. Although this is for those who have been around for a long time and have acquired enough tools.

However, Minecraft offers different options based on your knowledge of the game and the type of experience you want to have.

You may also be interested, How to play multiplayer or with two or more people in Minecraft?

What is Playstation Now, how much does it cost and how does it work? + Requirements ❯

add a comment from What is Minecraft and why is this game so popular?