Where are the New World servers and how do they work?

In this article we will talk about the servers of New World, this incredible video game in MMO mode that  explore a supernatural world full of adventures. You will have fun and have the opportunity to team up with other players to make this experience much more fun and dynamic.

This game was recently launched by the Amazon Games company as a new proposition and has amazed and intrigued a large number of people in the world of gamers. Now,  where are the New World servers and how do they work?  This is a question that many of its users have asked themselves and which we will answer in the next few lines. The most important points and frequently asked questions your players might have will be covered.

How many servers does New World have and what is their capacity?

Although it is true that the number of servers available  at first it caused great discontent among the community of users who wanted to play New World without complications, since the time they had to wait was endless. Faced with criticism and objections, its creators were tasked with solving this problem by adding more servers. 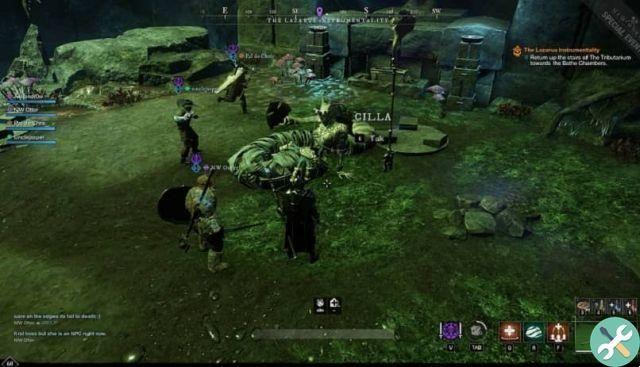 These servers are spread across the different regions so that they can enjoy the experience of playing New World without having to wait too long. Today every server  ha  la  ability to host more than a thousand users.

Next, we mention the available server regions, according to the information provided by this video game's website:

The servers in this region are primarily intended to host users located in the eastern United States and currently  have  157 server  available.

For this region which includes several areas of South America. There are currently a total of 35 servers available, currently the region with the fewest servers.

In Central Europe there are a total of  203 server, a much greater number than in the rest of the regions, since in this case it serves a large part of the continent and, therefore, the number of users who have joined is higher than that of the other regions.

As for this region, which is mainly composed of Australia, There are 40 servers available, which you can join if you wish and you are within those geographical limits.

At the moment, ha 49 server  for users in the western region of the United States, so it is ideal for gamers who are close to these areas. 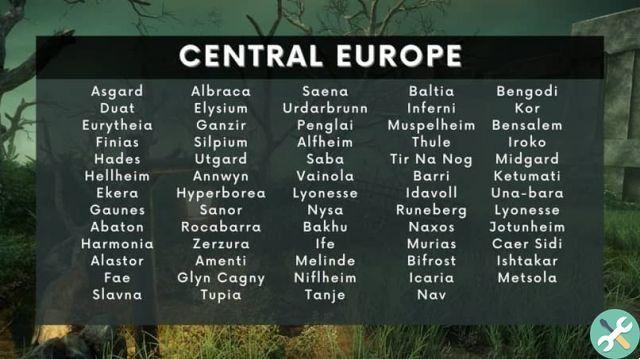 On which server do you play New World?

Although there are numerous servers available divided into different regions, depending on which part of the world you come from, the truth is that  you can play New World from any server, what you prefer. However, the ideal is that you do it in one close to your geographic location, as otherwise you may have some connection problems, which would reduce the quality of your experience in this amazing world.

You should consider that if for any reason you come across errors, they should not necessarily be server related. It could also be due to an error while installing the New World.


What are the servers where Spanish is spoken?

As we've already mentioned, you can play New World from any server, but if you're looking for a specific Spanish-speaking one,  the good news is that there are several available  in different regions.

In these servers you can share with other Spanish-speaking players: US WEST has Liliput and Rarohenga servers for you, in US EAST you can find Silha and Bilskirnir, while in CENTRAL EU the servers where this language is spoken are Bengodi, Kor and Kvenland. Finally, in SA EAST you can find Irkalla, Tuma and Svarga. There are currently no servers available in AP SOUTHEAST where Spanish is spoken.

It should be noted that the biggest attraction is the ability to buy and sell on New World while playing with people from all over the world. 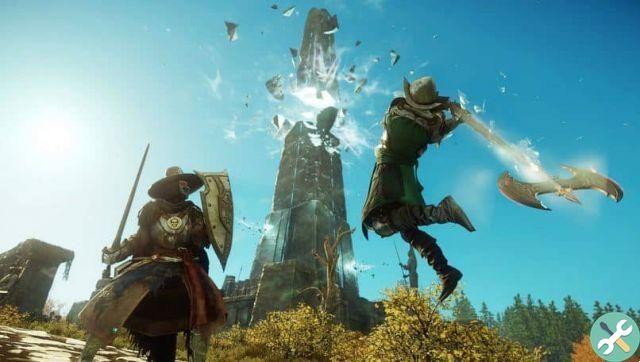 Will it be possible to move characters from one server to another in New World?

After everything you've read in this article, you might be asking yourself this question. This possibility was something that many of the New World players have been waiting for, since this option would allow them to interact with their friends. However, this will unfortunately not be possible. Despite what was initially thought, i  its creators have announced that  the option to move characters from one server to another will not be available, at least for now.

Where are the caves in ARK: Survival Evolved and how to find them? - Ice caves, underwater and more ❯

add a comment from Where are the New World servers and how do they work?