Animal Crossing: New Horizons is ready to update for the Halloween party. With the new update, in addition to the new paid dlc, interesting Halloween-themed aesthetic novelties are added.

As you can see from the official tweet of the Animal Crossing: New Horizons profile, it is possible to see how the “Nook Catalog” offers a series of novelties that can only be purchased until November 3rd. Among the novelties it is possible to buy a candle, the Mexican robe, decorative skulls, vases, flowers, rugs, sombrero and many other themed decorations. Contents are available from October 25th to November 3rd. 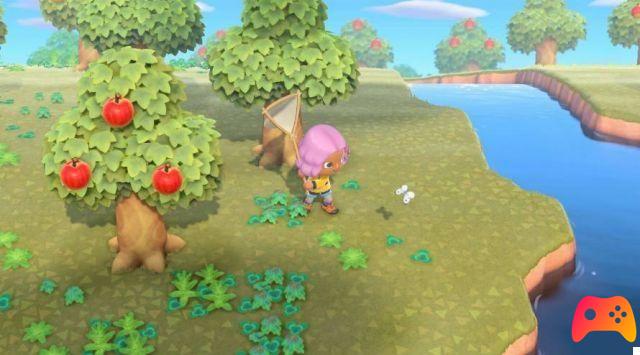 We remind you that starting from November 5 Animal Crossing: New Horizons will introduce Happy Home Paradise new paid DLC announced by Nintendo during the last Nintendo Direct. We remind you that the Happy Home Paradise DLC is included in the new subscription Nintendo Switch Online + Extra Pack priced at € 39,99 or sold separately. We would like to clarify that those who use the dlc through the nintendo switch online at the end of the subscription, access to the DLC will be blocked.

Bandai Namco working on the most expensive project in its history