Biomutant will come out for 4 PlayStation, Xbox One and PC (via Steam, GOG, Epic Games Store, and Origin) the 25st May next, and just to fuel the hype THQ Nordic has released new gameplay videos. In particular, the publisher and developer Experiment 101 have released the new unreleased footage of the open world action role-playing game, showing the performance of the PlayStation 4 and Xbox One versions played in backward compatibility on the PlayStation 5 and Xbox Series X.

From the technical details it can be seen as follows: 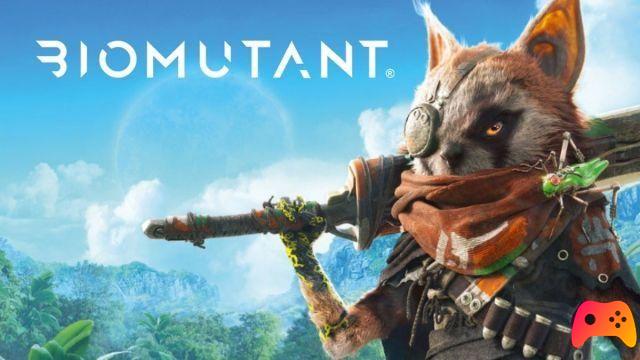 The publisher is therefore keen to emphasize that it won't be a next-gen native experience, although a dedicated patch is obviously not excluded in the future.


A few more days and we could get our hands on the title, you just have to activate the notifications to read the review as soon as possible.

Will BioShock 4 have an open world structure? ❯