As the years go by, devices evolve to be better and better, it happens with televisions, cell phones and even consoles.

Every time a new video game console comes out on the market, it generates in users the desire to know what is new and what is different from its old version.

In this case we will talk about the Xbox One which has become since it was released users' favorite, but was discontinued when Xbox One S came out.

Without a doubt, both video game consoles are very good and basically have the same features, or at least they are similar. Don't worry, Sony and PlayStation lovers also have a similar question, but this one is based on the differences between PS4 Slim and PS4 Pro consoles and which one is best to buy.

Next I'll show you what the differences are between one XBox One e una XBox One S in case you still don't know which one to choose.

Xbox One S has several additional features that the original Xbox One doesn't have. For starters, it supports 4K ULTRA HD and 4K BLU-RAY video playback.

There are some caveats with this 4K support. One S supports 4K games, obviously you will need a 4K TV to see the video increase. 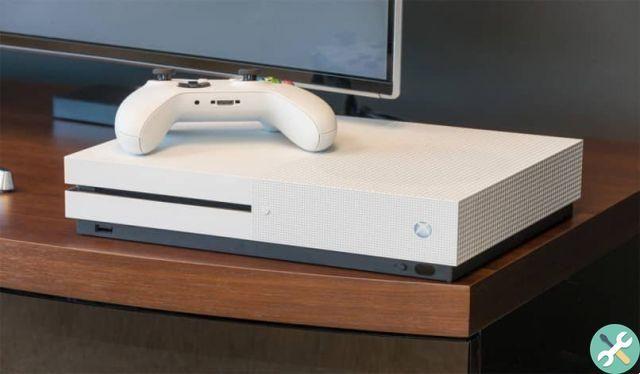 Although Xbox One offer a Blu-ray player, does not support 4K quality discs.

The most notable difference between Xbox One and Xbox One S is the design. First of all, Microsoft had abandoned black for a beautiful white shell.

But the most impressive thing about the new color scheme is that Xbox One S is 40% smaller than Xbox One. But that's better.

So all you have is a thin cable running from the Xbox One S to your outlet, there's no more bulky power source to trip over.

Another big design difference between the two units is that the Xbox One S can now also stand upright.

One of the differences between one XBox One e una XBox One S is that the One S offers better gaming graphics, as long as you have an HDR-ready TV and can even go up to 4K if needed.

Inside, you also have a advanced audio that uses Dolby Atmos and DTS: X audio for a truly intense gaming experience.

But Xbox One S is also a very competent media player, it can handle 4K output for Netflix and Amazon Prime, even as a UHD Blu-Ray player. 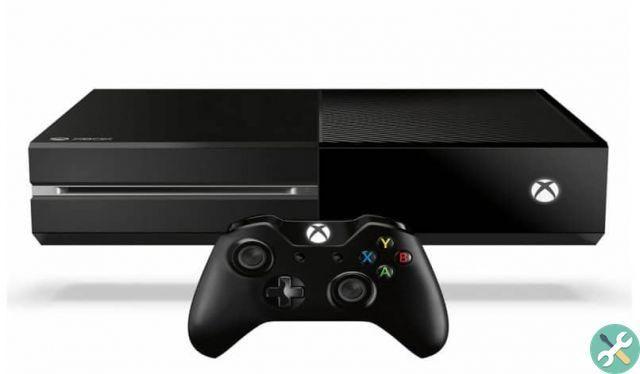 Add to the list of great Xbox game titles you can play on and you are looking at one of the game consoles with the best value for money on market.


The command or controller

The Xbox One S also has a new controller that has a new grip texture on the underside of the surface.

So it's more difficult than " slides »Out of your hands and crash into your TV when you lose an important game.

The new controller also works on Windows 10 computers, phones and tablets via Bluetooth and has twice the range of the previous one.

Which of the two to buy?

After knowing the differences between one XBox One e una XBox One S, personally I prefer the Xbox One S version.

Xbox One S is an improved version of its Xbox One predecessor. Although the One S has better features, you have to decide which one is best for you.

Remember that one of the most important advantages of the One S compared to the original version One is the display section.

So, if you don't have a TV that supports the features that Xbox One S offers, it won't be worth buying.

Dota 2 vs League of Legends 'LOL' Which is better and which weighs more? Differences and comparison ❯

add a comment of Differences between an XBox One and an XBox One S: which is better to buy + features?