Guardians of the Galaxy: Launch Trailer

Marvel's Guardians of the Galaxy is shown with one spettacolare trailer launch, published by Square Enix ten days after the release of the game on PC and consoles, set for October 26th.

In the video we are shown an exciting roundup of the characters with whom we will have to deal in the course of the adventure, from the protagonists to the less important ones. We also see several clashes seasoned as always by the incredible 80s music typical of products dedicated to the Guardians. In Marvel's Guardians of the Galaxy a lot of space will be given to customizations, and this trailer is the confirmation. Also at the end of the movie we see a mysterious figure who will certainly have a certain importance within the adventure: is it Adam Warlock? 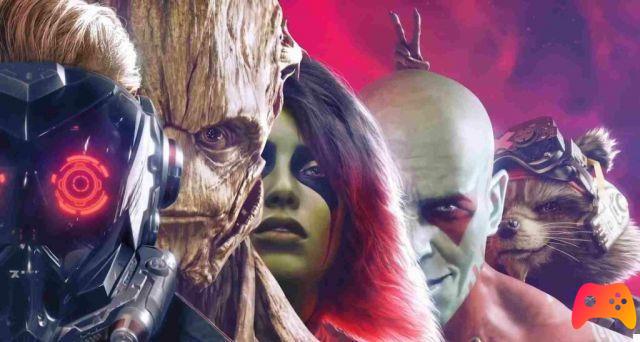 We are therefore only waiting for the release of Marvel's Guardians of the Galaxy to find out if it will be able to meet expectations. In the meantime, we leave you our preview of the title here to better prepare you for the release scheduled for October 26th.

Ghost of Tsushima: Coming soon to the Director's Cut?

Add a comment from Guardians of the Galaxy: Launch Trailer