Bandai Namco and Arc System Works have announced that Guilty Gear: Strive will have a second open beta coming in mid-May.

Guilty Gear: Strive Open Beta Test # 2 will take place from 14 to 16 May on PlayStation 4 and PlayStation 5. In this new Beta Test, players will be able to try the entire roster of the game firsthand Anji Mito e I-No in fact, they will be added to the list of playable characters. 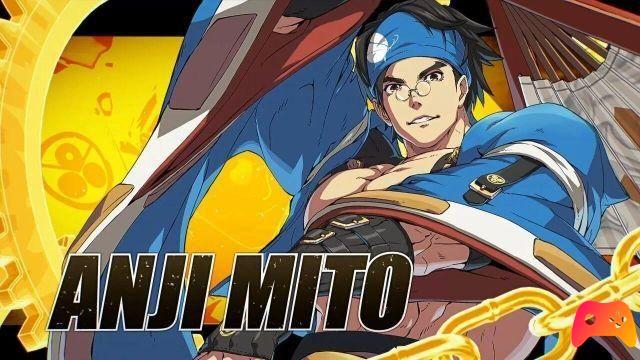 In addition to the new characters, the Open Beta Test # 2 also brings a better balance and a revamped online lobby system. During the Beta Test the following modes will be available:

Player Matches (creating private or public lobbies with custom features) will not be available during the beta test.

Crossplay will be supported, thus allowing PlayStation 4 and PlayStation 5 players to face off.


The pre-download of Open Beta Test # 2 will begin in each country on 7 may at 10: 00 and players who still have the previous Open Beta downloaded will receive a patch that will update it to the new Beta Test. 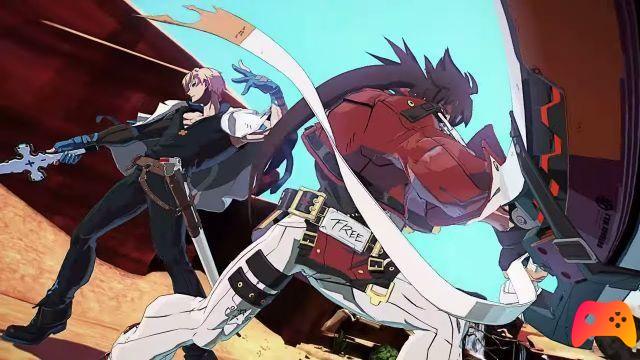 The contents available during Early Access for those who booked it have also been changed Deluxe or the Ultimate Edition and which starts June 8, 2021. Players will be able to choose their favorite character from the entire roster and play Online modes.

Story mode will be fully available.

► Guilty Gear: Strive is a fighting game developed and published by Arc System Works for PC, PlayStation 4 and PlayStation 5, the video game was released on 09/04/2021

Do you want to be an expert and know all the tricks, guides and secrets for your video games? Epictrick.com is a group of video game enthusiasts that want to share the best tricks, secrets, guides and tips. We offer the best content to be a source of useful information, so here you can find guides, tricks, secrets and tips so you can enjoy your games to the fullest. Are you ready to get all the achievements of that game that you resist so much? Enter and enjoy your favorite video game to the fullest!
Guilty Gear -STRIVE- Review ❯

Xbox Series X: Some 120fps titles on Microsoft consoles only

Add a comment from Guilty Gear: Strive - another open beta is coming