The pre-orders of Horizon Forbidden West have finally opened, but a choice by Sony is causing discussion.

It has recently been confirmed that Horizon Forbidden West will arrive on February 18, 2022 on PlayStation 5 and PS4 but today pre-orders have been opened, with Sony also announcing the different editions of the game between Collector's Edition of various types, Special and Digital Deluxe Edition purchasable from now. A choice by the Japanese publisher, however, is debatable. 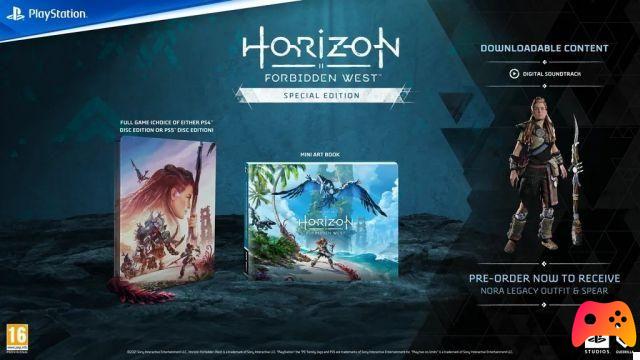 Physical copy with SteelBook for PS4 or PS5, which also contains the soundtrack and a small art book. Note that this version, like the Standard, does not allow the game to be used on both PlayStation 4 and PS5, as opposed to the Digital Deluxe and the Collector's Edition. 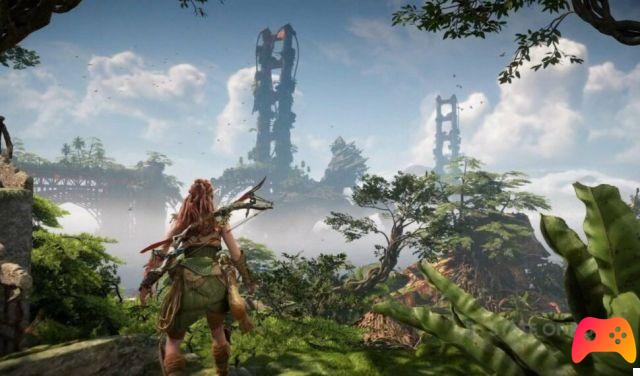 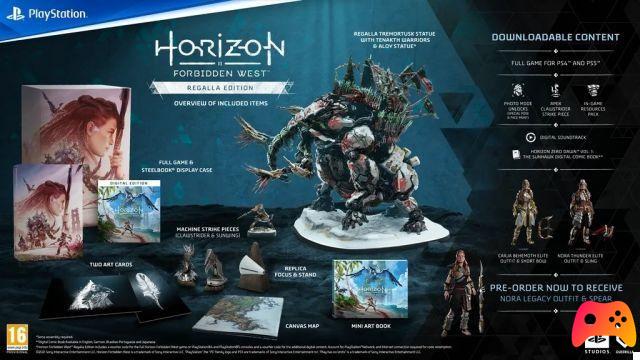 The details that are being discussed in these hours is that, lacking a system similar to Smart Delivery, on PS5 the possibility of obtaining free next gen upgrades depends on title to title also with regard to Sony first parties. For Horizon Forbidden West it was chosen to allow the upgrade to the next gen version only to those who purchase one of the special editions. In fact, the PS Blog reads: “If you upgrade from PS4 to PS5, you will be able to transfer your saves from one platform to another. Those who purchase the Digital Deluxe, Collector's or Regalla Edition will get the Dual Entitlement program for both versions of the game (PlayStation 4 and PlayStation 5) ”. This means that in order to switch from the PS4 version to the PS5 version, you will not be able to purchase the upgrade separately but you will have to spend, already on day one, at least € 89.99.

Xbox Live Gold: between increases and games in February