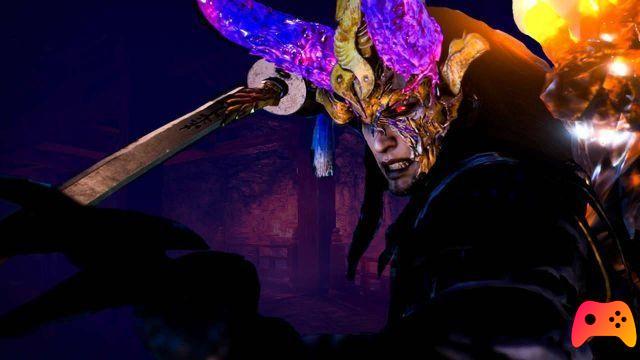 Nioh 2 - The Complete Edition is undoubtedly a splendid and content-rich product, however in some situations (and especially in cases where the PC that runs it is not so high-performance) the whole work suffers from some fairly evident drops in frame rate and some minor defects, including some minor events that lead to the crash of the game code. 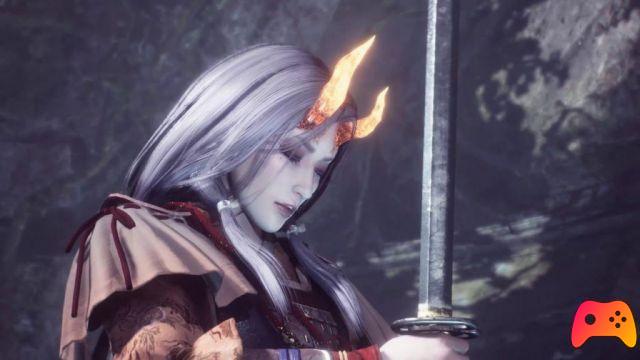 Team Ninja just stepped in introducing patch 1.25.1 which certainly mitigates the problem of frame drop, seizing the ball to offer some bug fixes and further corrections.

Below, we report the complete changelog of the update of Nioh 2 - The Complete Edition to version 1.25.1 (in English, at least for the moment):

Nioh 2 - What to do with purple Kodamas ❯