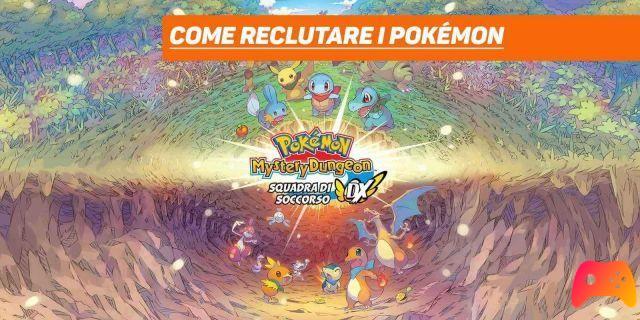 How to recruit or catch Pokémon in Pokémon Mystery Dungeon: Rescue Team DX? How to increase the chances? In this guide there is everything you need.

In Pokémon Mystery Dungeon: Rescue Team DX, creatures are not captured with PokéBalls as we are normally used to. It is also not correct to speak of capture, as the game takes place in the pristine world of Pokémon. In the Mystery Dungeon series, Pokémon do they recruit, that is, they join the rescue team of their own free will, and the game has a system of its own to make their starter and partner feel less alone.

In this guide we will see how to recruit Pokémon and everything that can increase the chances of recruiting in the remake for Nintendo Switch. 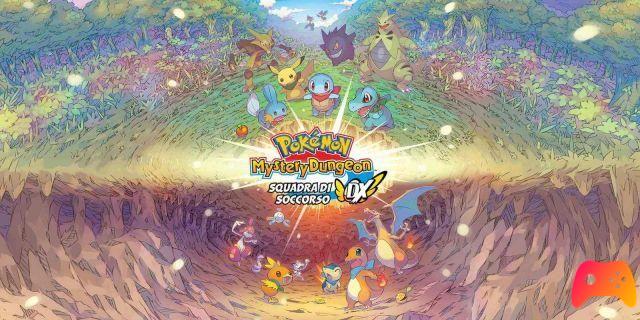 How to recruit Pokémon in Pokémon Mystery Dungeon DX

First of all it will not be possible to make friends with Pokémon from the beginning, but it will be necessary to reach a certain point in the game, that is to defeat Skarmory on the top of the Monte Steel. Once Skarmory is defeated, not only will one of the Magnemites rescued at Thunder Wave Grotto join the team by default, but the ability to recruit all the Pokémon they encounter along the long journey will also be unlocked. So how does recruiting work? Certain conditions must be respected.

The basic requirement for recruiting a Pokémon is to possess its specific base camp. Base Camps are actual habitats where Pokémon live (such as seas, forests, and craters) and where they stop after joining the rescue team. To get a base camp you will need to buy it from wigglytuff at his kiosk in Pokémon Square. Wigglytuff is a bit like Tom Nook of Pokémon Mystery Dungeon DX: the first 3 base camps will be kindly offered by the company, the rest must be purchased. The most expensive ones reach up to 9.000 pokécoins and one of the purposes of the game will be to complete the collection of base camps in order to recruit all, absolutely all the Pokémon. 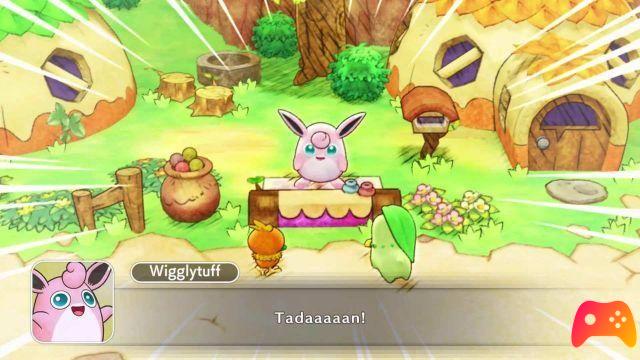 Whenever you Knock Out an opposing Pokémon in dungeons with the leader of the group there is a chance this will reappear and ask to want to join the group. The leader is the Pokémon you control at that moment (which can be changed with the + button on the Nintendo Switch) and it is important that he be the one to deliver the coup de grace to the Pokémon you are trying to recruit, otherwise you will always be left with a dry mouth. Another rule is to go up to the end of the dungeon with the new Pokémon still alive. If the monster will still be part of the group and if he will have his base camp we will be asked if we want to have him or not in our team. If you don't have the corresponding base camp, the camp name will be written in red, and unless purchased in the dungeon with a Wigglytuff Orb, it will not be able to join our Pokémon Mystery Dungeon DX dream team.


So let's recap what it takes to enlist Pokémon:

We talked about possibilities: unfortunately, there is no way to be 100% sure to make friends with another monster, but we have some tips to increase this hidden percentage.

How to increase your chances of recruiting

If you plan to recruit a Pokémon first, it is a good idea to bring along a Pokémon that has a specialty between Friends e Merry Brigade. The second specialty should be attributed by default to our starter during the first hours of the game, always after passing Mount Steel and provides that the more members of the team you have, the greater the probability of recruiting Pokémon. An invaluable snowball effect.

The move and MT False finish, as per the tradition of the series, it helps to capture or in this case and recruit Pokémon. Rather than leaving the Pokémon with at least one HP, False Swipe will make it even easier to recruit a new member if KOed with this move. 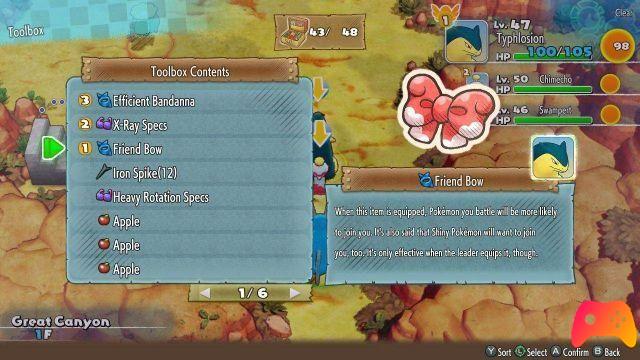 Another item that increases the chances of recruiting is the Friendship sphere, a pink orb that once used will make it easier to recruit Pokémon in the plane it was used on.


Finally, there is a tool that increases by 10% chance of enrollmentIt is called Bow Friend (formerly Arcoamico) and it is possible to obtain it only after the credits. Once the first part of the game is over, just talk to Whiscash to unlock some areas, such as the Solar Grotto. The Friend Ribbon is located on the top floor of the area, which consists of 20 floors, as well as in other post-game dungeons and in the Kecleon stores, on sale for 5.000 pokécoins. As the description says, this tool increases the chances of recruiting Pokémon and even shiny (or chromatic), but as long as it is worn by the leader. 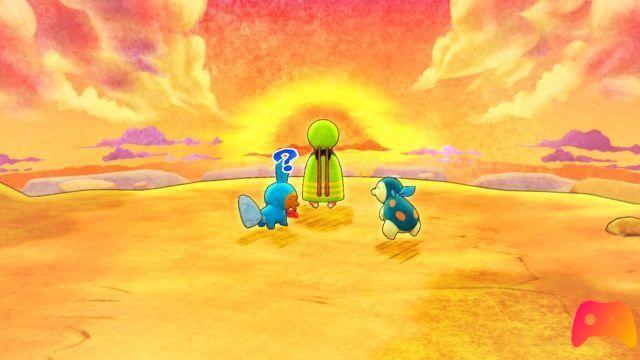 Hoping that the guide was clear, we invite you to consult the others and discover all the secrets of Pokémon Mystery Dungeon: Rescue Team DX. Let's recruit them all!

Pokémon Sword and Shield - How to get Gray Orb ❯