PS Plus: possible leak of the free titles of September

Here's what next month's headlines could be

A fairly recent rumor seems to have revealed what the free titles will be with the subscription to the PlayStation Plus subscription for September 2021. There is not yet an official announcement from Sony but the French site Dealabs has kicked off the rumors and in the past yes proved to be a fairly reliable source, especially with regard to leak of this type. 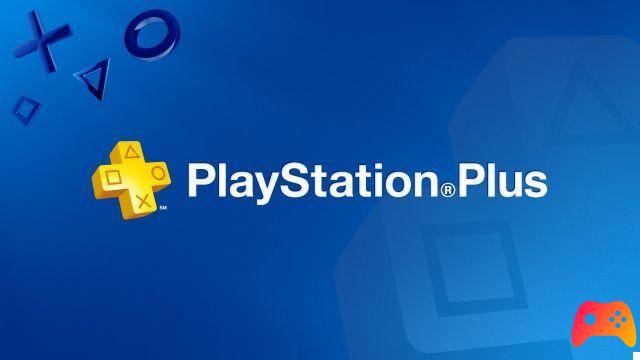 The “indicted” titles would be HITMAN 2, Overcooked! All You Can Eat e Predator: Hunting Grounds. This comes shortly after The Medium launch's alleged inclusion in the service, which Bloober Team was quick to debunk. Speaking of the level of the titles, this lineup would be comparable to that of August, which featured Hunter's Arena: Legends, Plants vs Zombies: Battle for Neighborville and Tennis World Tour 2. In recent months, the free titles of the PS Plus have certainly lost ground compared to. to the past and Sony is also noticing the decline in subscription numbers. The Sony service lost 1 million subscribers in the last quarter of the year, according to the financial reports, while the Xbox Game Pass Ultimate continues to grow day by day.


Do you want to be an expert and know all the tricks, guides and secrets for your video games? Epictrick.com is a group of video game enthusiasts that want to share the best tricks, secrets, guides and tips. We offer the best content to be a source of useful information, so here you can find guides, tricks, secrets and tips so you can enjoy your games to the fullest. Are you ready to get all the achievements of that game that you resist so much? Enter and enjoy your favorite video game to the fullest!
PS5 and Xbox Series X: cinema games ❯

Destruction AllStars postponed and free on PS Plus

Add a comment from PS Plus: possible leak of the free titles of September