Digital sales compared to the previous chapter have skyrocketed.

CI Games is pleased to announce the release date of the awaited PlayStation 5 version of its latest FPS, or Sniper Ghost Warrior Contracts 2. The next-gen version will be released on August 24, 2021. This news follows that of the title's successful launch on June 4th. Fans have fully accepted the new title, with sales exceeding 170% compared to the previous game. 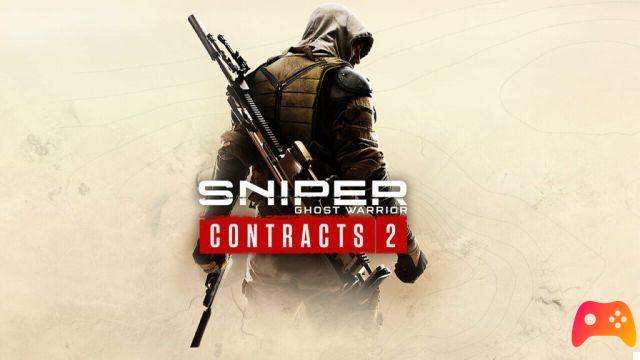 The PlayStation 5 edition features a further improved game; players will benefit from DualSense's adaptive triggers that allow them to experience a different feel for each weapon in the game. Loading times have improved, textures and images improved, and the ability to play with the two modes: performance (2K at 60 FPS) or visual (4K 30 FPS).

Players will be able to return to the lands of Kuamar shortly, as CI Games will offer the first Sniper Ghost Warrior Contracts 2 DLC free for all on all platforms.. Those who want to try the game on PlayStation 5 won't have to wait long as the versions (both physical and digital) will receive a free digital update.