ABZÛ: Where to find statues, fish and shells


Abzu, the indie adventure video game developed by Giant Squid Studios, has several collectibles that can be unlocked during the adventure: the meditation statues, the fish of the hidden tanks and the secret shells. 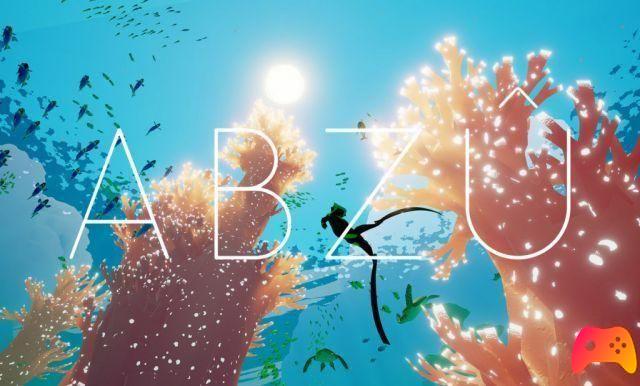 Each chapter of the video game, with the exception of Chapter 5, contains at least one collectible. A secret shell can also be found during the credit bonus level. 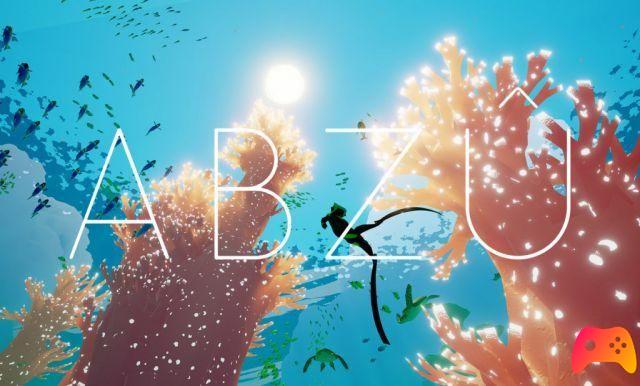 Obtained all the secret shells, interacting with the wall that contains them, an equipment is unlocked.

► ABZÛ is an Adventure-indie game developed by Giant Squid Studios and published by 505 Games for Nintendo Switch, PC, PlayStation 4, PlayStation Network and Xbox One, the video game was released on 02/08/2016 The version for Nintendo Switch came out on 29/11/2018 The version for Xbox One came out on 06/12/2016
ABZÛ is not a game that deserves to be purchased: we have decided to evaluate it with a %, if you are interested in learning more you can read the ABZÛ Review

add a comment of ABZÛ: Where to find statues, fish and shells