Among Us for Xbox and PlayStation: the release date

Starting from December 14th Among Us will be available for Playstation and Xbox platforms. Plus the InnerSloth guys decided to include the title in the Game Pass on day one and therefore making it available free of charge to all subscribers to the service. 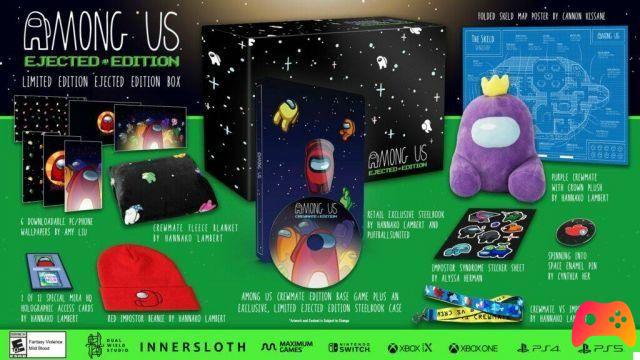 Among Us will also be released in physical version, with several editions prepared by the team that contain lots of gadgets: 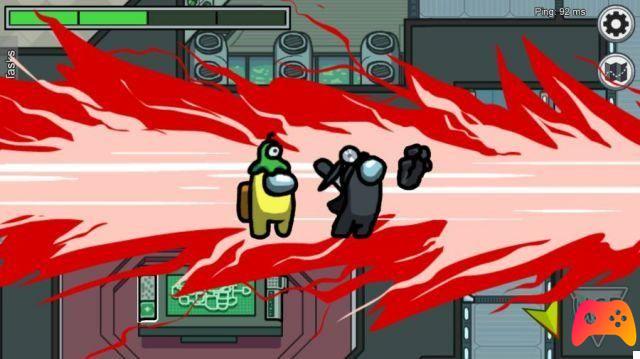 By clicking on the links above you can see in detail all the special editions of the title to decide which one to buy. Finally, we remind you that the title will be available in digital and physical version starting from December 14 on all Xbox and PlayStation platforms.

► Among Us is a Strategy type game developed and published by InnerSloth for PC, Android and iOS, the video game was released on 15/06/2018

The Joy-Con of Switch OLEDs also suffer from drift ❯

Add a comment from Among Us for Xbox and PlayStation: the release date