The Joy-Con of Switch OLEDs also suffer from drift

The Joy-Con drift problem has plagued Nintendo Switch since its launch in 2017. Despite the different models released over the years, even the controllers of the newly released Switch OLED seem plagued by the same problem. 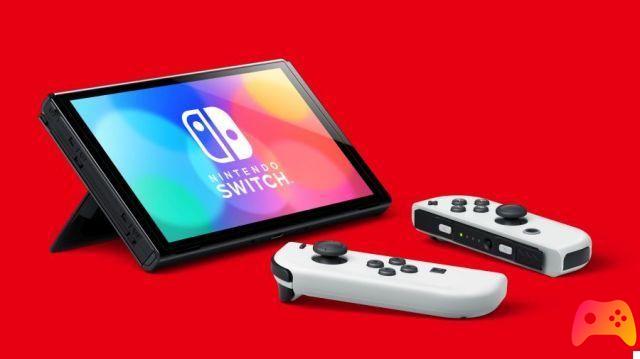 In an interview that appeared on nintendo.com, developers Ko Shiota and Toru Yamashita said that, over the years, the Joy-Con have undergone many small technological improvements and are invisible from the outside.

Joy-Con analog sticks cannot be purchased separately and replaced by the user, therefore we have studied and implemented many different solutions to improve its reliability and durability

However, the drift problem still persists and has been defined as inevitable.

Car tires, for example, wear out while the car is in motion because they are in constant friction with the ground. With this premise, we wondered how to increase durability and make it coexist with usability. It is something we face all the time.

In short, Joy-Con drift seems like a problem destined not to find a solution. Meanwhile, Nintendo is facing numerous lawsuits for this very problem.

Shenmue the Animation: here is the first trailer