Beyond Good & Evil 2: the authors on another game

The development team hires to conclude the ambitious adventure and move on to the next project.

Although very little of it has been seen to date Beyond Good & Evil 2, its developers are probably working hard to offer the public a product as refined as possible. Ubisoft Montpellier is in fact looking for new talents to finish this ambitious project, but also to start the production of a second, mysterious game. 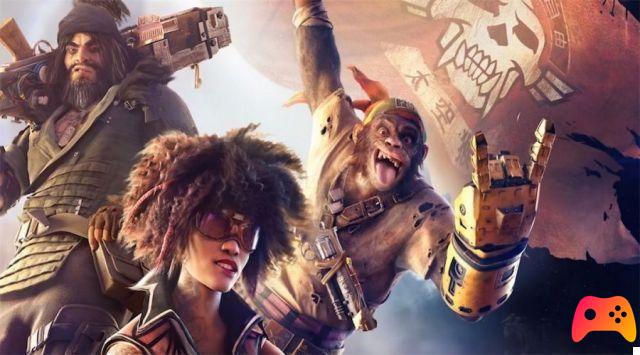 In fact, an announcement appeared on the official LinkedIn page of the studio that leaves little room for doubt: “We are looking for a Community Developer to manage the community strategy of Beyond Good and Evil 2 and an unannounced game”. The description does not provide any clues about the latter and we are probably still a long way off before we can make any concrete conjectures about its nature.. 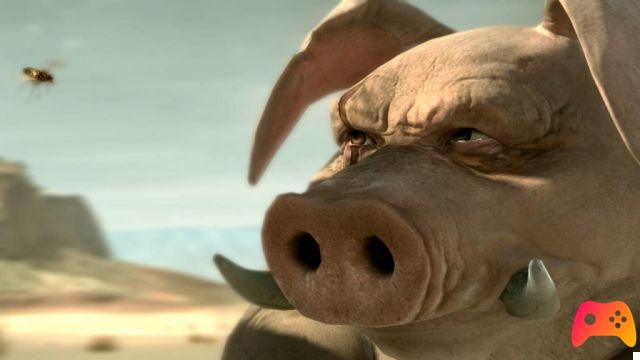 Recall that Beyond Good & Evil 2 was presented in 2017 by Ubisoft. Since then, the game has made a comeback through sporadic text updates and a handful of CGI trailers. The absence of a gameplay trailer suggests that the launch of the game is not too close yet.

► Beyond Good & Evil 2 is an Action-Adventure game developed and published by Ubisoft for PC, PlayStation 4 and Xbox One, the video game was released on 31/12/2019

add a comment of Beyond Good & Evil 2: the authors on another game