Fallout 4 - Where to find all Power Armor


Deathclaws will be scary all the same.

Power armor is a must have for anyone who has embarked on his journey in the Commonwealth: not only do they allow you to carry more weight, but, thanks to their increased statistics, they facilitate the elimination of opposing threats. They run on batteries, or rather on fusion cores, which can be found / purchased in many different areas, especially near the atomic ones themselves. It is advisable to always have a good number of them with you, since power armors quickly consume the energy of the cores. It would be little fun to be naked in front of the innumerable dangers of Fallout 4.

There are four types of power armor: T-45, T-51, T-60 and X-01 (listed in order of increasing power). Each of them is made up of multiple pieces of armor (Head, Chest, Left / Right Arm and Left / Right Leg) that can break under attack. A broken piece can be repaired at the atomic stations (the first can be found in the city of Sanctuary, in front of the protagonist's house), which can also be used for customizing the armor, making aesthetic and functional changes to the various pieces.

The first power armor can be found on the roof of the Museum of Freedom, the one where you met Preston during the mission The Call of Freedom. You will almost certainly find a T-45, due to your low level. In fact, although the places to find / buy power armor are always identical to each other, there is a random component that varies according to the player's level. For example, a T-60 or X-01 at level 50 is more likely to recover than at level 30.

We show you in detail the individual power armors: 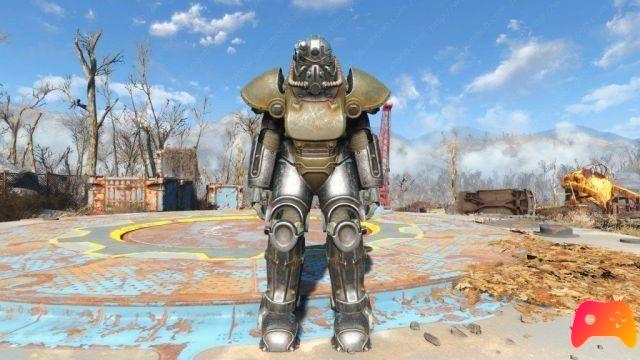 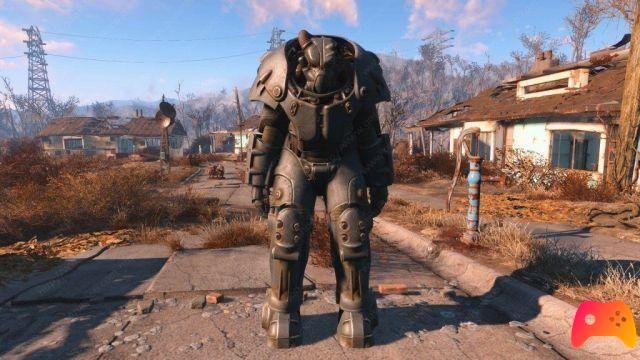 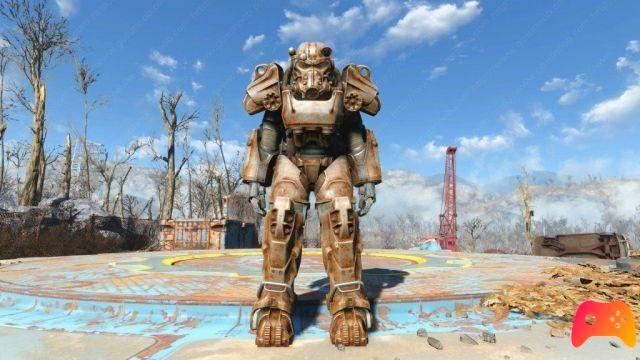 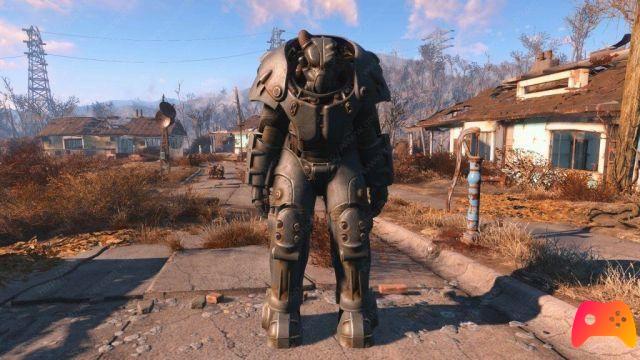 There are several places to get hold of one of these power armors. To help you, we invite you to follow the map below, which shows all the positions where it will be possible to retrieve one. Remember that you will need to be between level 9/10 to have a better chance of finding the basic T-45 power armor. Here is the map: 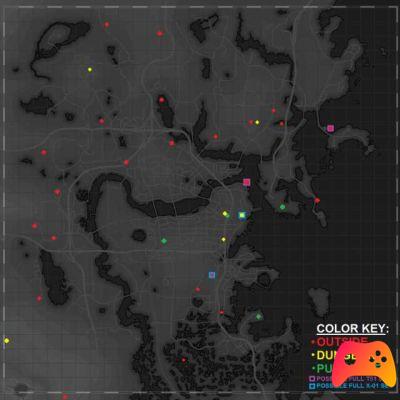 In case you prefer some video material, we leave you to this great guide, which will help you find twelve different sets of power armor. Good luck!

Fallout 4 - Where to find all the unique weapons ❯