Ghost of Tsushima: Iki Island will last at least 10 hours

Ghost of Tsushima will receive a very substantial expansion with its Director's Cut. This is confirmed by Nate Fox, creative director of the action of Sucker Punch nominated for the goty. In an interview with Push Square he was asked the question of the actual longevity of Iki Island, additional content of the new edition of the game. The answer could only leave you satisfied.

The creative director, in fact, ha comparato Iki Island ad Izuhara, first act of the Ghost of Tsushima adventure. Although Fox was referring mainly to the vastness of the settings and the amount of content, qHowever, this is enough to ensure that the director's cut will entertain players for a fair amount of time. The comparison with Ishihara, in fact, suggests that the expansion will offer between 10 and 15 hours of gameplay, exactly like the first act of the base game. 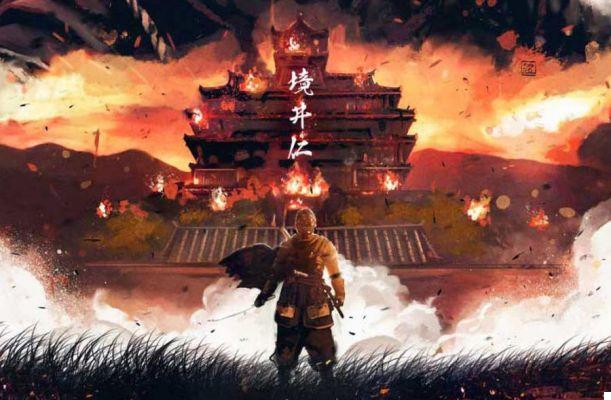 This new information are consistent with previous leaks, therefore it is already known that the user is satisfied with the density of the contents. Ghost of Tsushima Director's Cut will be released on PlayStation 5 a 59,10 € e and PlayStation 4 a 50,65 €, the expected launch date is August 20th and for those who already own the basic version for PS4 it will be possible to upgrade by paying only the difference.

Do you want to be an expert and know all the tricks, guides and secrets for your video games? Epictrick.com is a group of video game enthusiasts that want to share the best tricks, secrets, guides and tips. We offer the best content to be a source of useful information, so here you can find guides, tricks, secrets and tips so you can enjoy your games to the fullest. Are you ready to get all the achievements of that game that you resist so much? Enter and enjoy your favorite video game to the fullest!
Ghost of Tsushima: new details on Iki Island ❯

Pokémon, the celebrations for 25 years

Add a comment from Ghost of Tsushima: Iki Island will last at least 10 hours